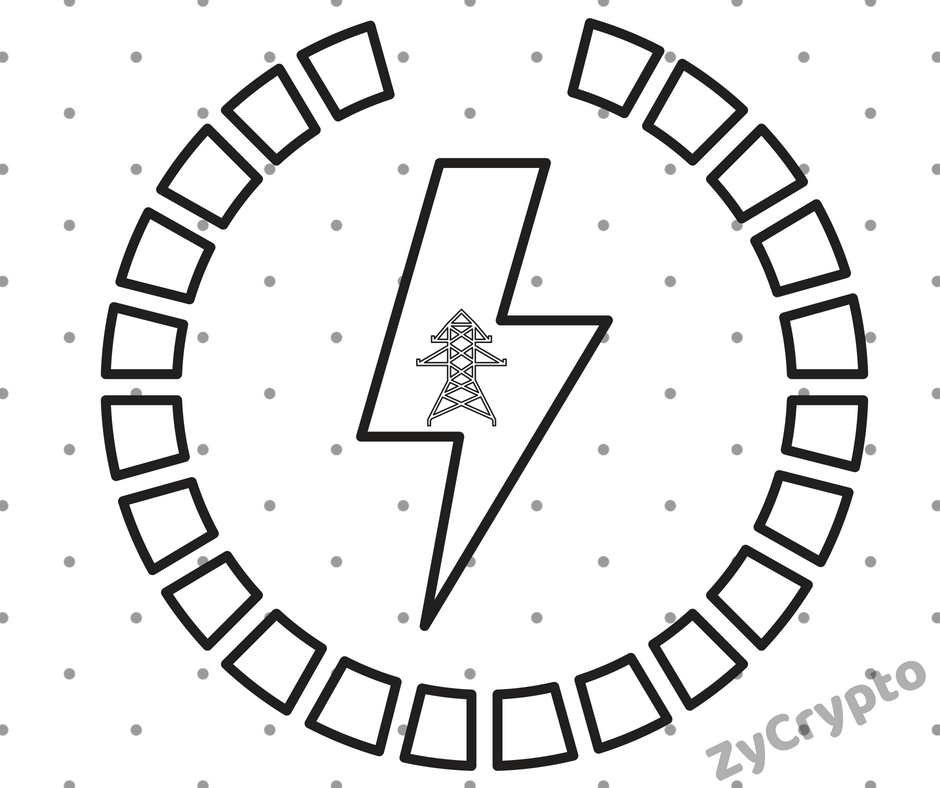 Quebec’s electric utility regulator Regie de l’energie, has increased the power prices for miners. The increase will be 3 times for new miners, while older miners have a breather until end of this year. The government is however keen to explore other options for cryptocurrency industry to overcome its unlimited demand for energy, it has clarified.
Setting new rules for crypto miners in the region, known to be the cradle for crypto currency in the Canadian nation, the regulator resorted to deterring the misuse of low-priced electricity in the country.
Hydro-Quebec to charge 15 cents more /kilowatt hour
The regulatory authority has now permitted Hydro-Quebec to 15 cents per kilowatt per hour in blockchain companies. This is three times more than the low prices used until now. The company will continue with the old pricing spectrum for its existing users of crypto currency and operations. It is expected to exceed 120 megawatts, between these existing users.
Hydro-Quebec, until lately has been struggling with a condition of excess power generated at their northern dams of the province. Hence, the company had pursued the energy-guzzling cryptocurrency industry. However, the capacities in the medium and short term are affected and the regulator has been reconsidering the situation.
Quebec has one of lowest prices for electricity in the entire North American continent. The service provider would now factor in other parameters such as peak winter demand before arriving at a specific rate for the industry.
Requests by miners for power only Suspended
A spokesperson for the utility shared that, “We don’t want to send a message to the market that this is the price for cryptocurrencies in Quebec. It’s more that requests are suspended until we have the proper framework determining conditions for that market.”
The utility provider will now file an application before the regulator to recommend the process or method to choose from the vast number of applications pending before it by blockchain technology users. The company has stated that between all of the allotted users, a cap of 500 megawatts would be applicable, post implementation of new selection process.
The process of selection is also expected to help the company to survey the industry. It is considering a fair price and will gauge the extent of investment and jobs that the applicants will help to generate for the youth of the area. The prices, the company reiterates is temporary.
It expects the regulator to offer technical and viable solution which will allow it to offer all of its users, especially the job-generating cryptocurrency industry miners at cost effective prices. The option before Hydro-Quebec is to set a cap on the wattage consumption by the industry or to totally forbid miners on its grid.
While the latter option is not likely to happen, the first option is the effective and practical policy it can follow.  The problem here again is that the divergence of capacity to the crypto miners should not be at the cost of its regular users and home, industry utilities.