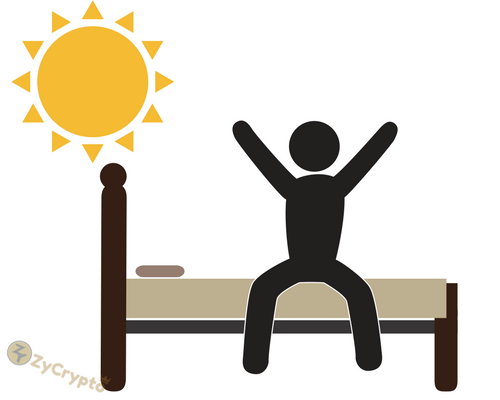 No one wants to be left out when it comes to development; the small and quiet city of Crimea is indeed not an exception.
No doubt that the advent of Cryptocurrency has been a blessing to most countries of the world, the government of Crimea is starting to catch the crypto fever because the crypto bug has found its way down there.

The Russian government placed a ban on cryptocurrency services, and to enforce the ban; Telegram a crypto messenger favored app was blocked by the government to halt activities surrounding Cryptocurrency.
Communications Authority, Roskomnadzor blocked nearly 20 million IP addresses. Users are still not yielding as VPN services, and a proxy is used to circumvent the block.
Websites like Xbox live, Microsoft updates, as well as Roskomnadzor’s website, experienced crashes as a result of the IP blocking

According to a report by TASS in April, The Crimean government in other to avoid sanctions is actively considering the creation of a Cryptocurrency fund for foreign investors to come into the country.

“We are discussing ways to avoid sanctions. One of these methods is the creation of a Cryptocurrency investment fund in Crimea where we will accumulate Cryptocurrency resources, transfer them to normal money, and then use them for the realization of any kind of investment projects on Crimean soil.”

The Crimean Deputy Prime Minister, Georgy Muradov told a group of a journalist on Wednesday.
He also mentioned that the issue would be discussed during the Yalta International Economic forum, and it will have Foreign Investment in the Crimean economy as one of the leading critical points of discussion.
The forum which will be the fourth Yalta International Economic Forum will commence from April 19-21, and the theme for the conference will be “The Future of the World. The Future of Russia”. Organizers say the program will have 3,000 people from 60 countries participating in it.
The Deputy Prime Minister also added that throughout the program, ten investment agreements between various foreign companies and Crimean companies hope to be achieved.
While the Crimean government is walking on a slimy part hoping to reawaken the desire for Cryptocurrency in the whole of Russia we can only wish them good luck.