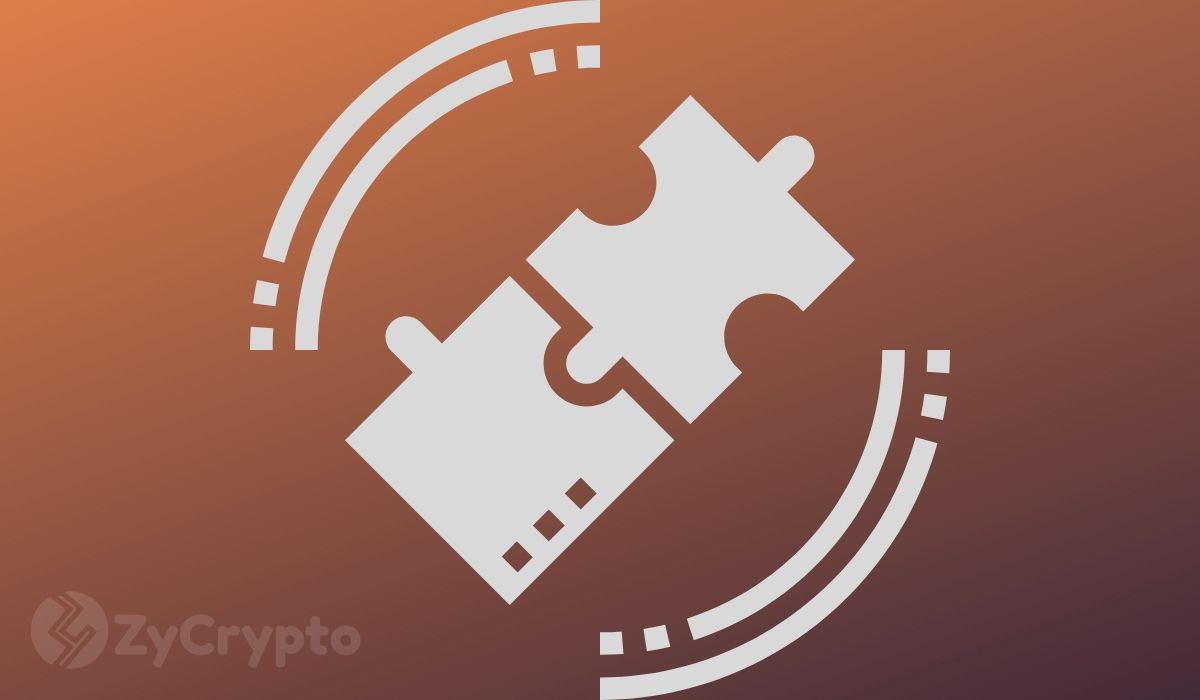 The self-proclaimed Satoshi, aka ‘Faketoshi’ Craig Wright will have to move the Satoshi’s coins by April 17. The long-standing case of Craig Wright vs. Dave Kleiman just got an update. In a court order dated April 13, The U.S. District Court, Honorable Judge Beth Bloom overrules arguments by Wright, claiming he must prove his previous statement.

Per the new order, Wright will have to ‘generate’ a boatload of documents. In 11,000 documents, the fake Satoshi must elaborate more on his relationship with Kleiman and the origin of 1.1 million coins. This is the second time Wright must prove the possession of the private keys.

Bounded courier story won’t work here, but Craig seems like he’s playing some game with the court. Per the court, if Wright has access to the Satoshi stash, he must share it over according to the court rule.

Judge Bloom sent the word of support towards Juge Reinhart’s earlier ruling regarding document forgery and lying attempts by Wright:

“Judge Reinhart, as such, was not clearly erroneous or acting contrary to law when considering the evidence before him and in assigning it due weight. Moreover, the Court is puzzled by Defendant’s apparent argument that Judge Reinhart must blindly accept items produced by Defendant such that Judge Reinhart cannot rely on his past experiences with Defendant in this litigation (including his history of providing forged materials and giving perjured testimony)”

Bitcoins Mined With Dave Kleiman Must Be Given Back

Previously, Wright didn’t want to give out certain important documents regarding his partnership with Dave Kleiman. He said that he cannot give them because of spousal privilege, client-attorney relationships. Also, he said that his agreements with 17 companies restrict him from giving out the information.

Now Craig must prove that he has private keys. It is pretty clear that since February 2018, he had lots of chances to do so. The person who can ‘unlock’ Satoshi’s coins also obtains a similar sum in coins such as BCH, BTG, BSV (and a large list of different Bitcoin forks).

The Defendant must give Kleiman’s family at least 500,000 Bitcoins from such a huge coin collection. And during an interview with Cointelegraph in January 2020, he said that he is ‘99,9999 and a few more 9s percents certain’ that Nakamoto’s Bitcoin will lie in his pockets soon.

The anonymous blogger PaintedFrog recently found that Craig was forging his Univerity dissertation. Also, the court order comes out the same day when Wright is ordered to pay all legal fees and abandon the allegations against Adam Back, Blockstream CEO.

Adam was claiming that Wright isn’t Satoshi, and Craig made a quick attempt to prove the contrary. However, Back didn’t have to participate in the court listenings for months, as Wright drops his rage and attitude.