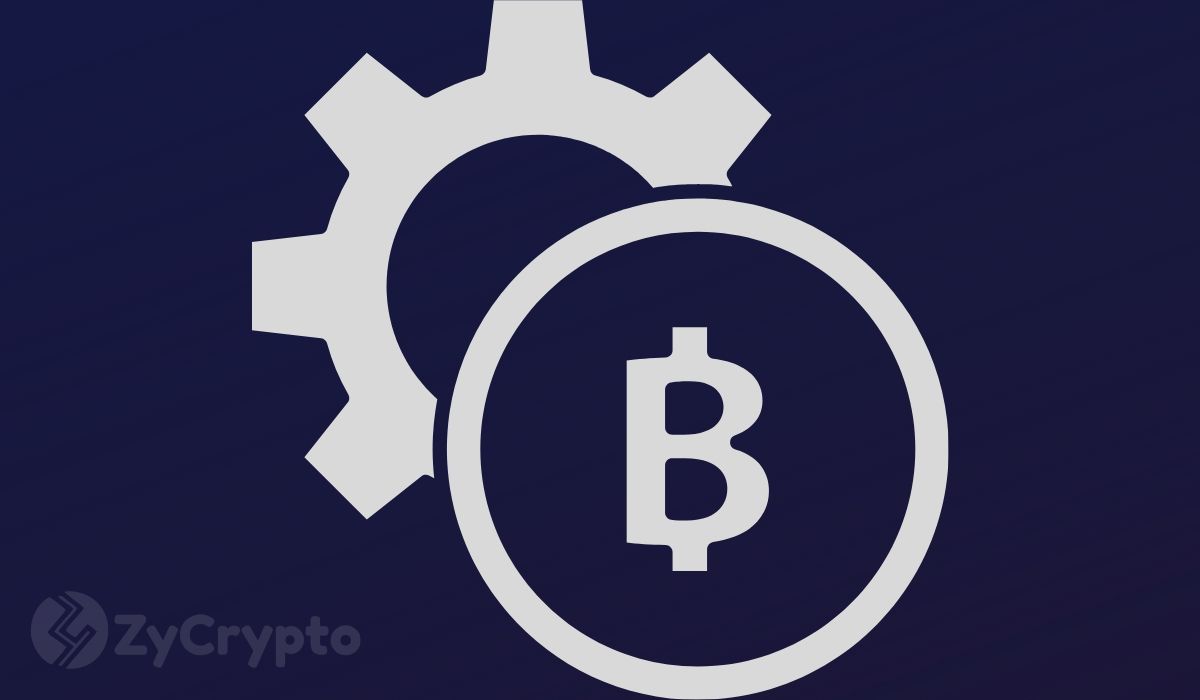 The United States government has already started sending emergency stimulus checks to its citizens to help them survive amid the devastation from the COVID-19 outbreak.

Unfortunately, some of the people in dire need of this relief money for food, rent or other basic needs might not get it as the banks are allowed to seize it to cover old debts.

The stimulus checks of up to $1,200 were approved after Congress passed the Coronavirus Aid, Relief and Economic Security (CARES) Act. According to a report by The American Prospect, regulators have ok’d banks to use these checks to offset the debts owed to them by certain Americans.

American citizens will receive the checks via direct deposits which are faster as opposed to mailed checks. However, these checks might not end up in the hands of the people who really need the money to survive amid the coronavirus crisis.

Banks have the advantage of being the first ones that receive the checks in that they have been deposited into accounts at their institutions, and can consequently take the checks as part of private debt collection.

The American Prospect noted that Congress did not explicitly order banks not to seize the money to offset past loans. Moreover, the Treasury Department has also been rather mum about instructing banks about not seizing the emergency stimulus checks.

In audio received by the news publication, Ronda Kent, the chief disbursing officer with Treasury’s Bureau of the Fiscal Service cited that banks had asked her whether they can use these stimulus checks to repay outstanding debts to the banks, overdraft fees or other past payments. She noted that “there’s nothing in the law that precludes that action”.

Commenting on this revelation, the associate director at the National Consumer Law Centre, Lauren Saunders said:

“At a time when people are desperate to buy food, the idea that anybody would grab [the $1,200 payments], let alone the banks they trust with their money, is appalling.”

Such an unfair eventuality is exactly the reason why bitcoin was created.

Amid a crisis like the one the world is currently facing, the $1,200 stimulus relief checks will go a long way in helping a local family in the US to cover rent or buy food.

However, some greedy banks could grab these checks thus preventing them from reaching their intended beneficiaries. No one can seize your money sent on the Bitcoin network. No bank can step in and decide to take your relief check to pay off overdraft charges that you didn’t even know existed.

Moreover, this money will actually arrive in the bank accounts within days. This would have taken a matter of minutes to get to Americans if it was sent via the bitcoin network.

Given the benefits proffered by bitcoin, it’s only a matter of time before the crypto attains mainstream adoption. For Americans that may not receive their stimulus checks after their banks grab them, that day couldn’t come sooner.