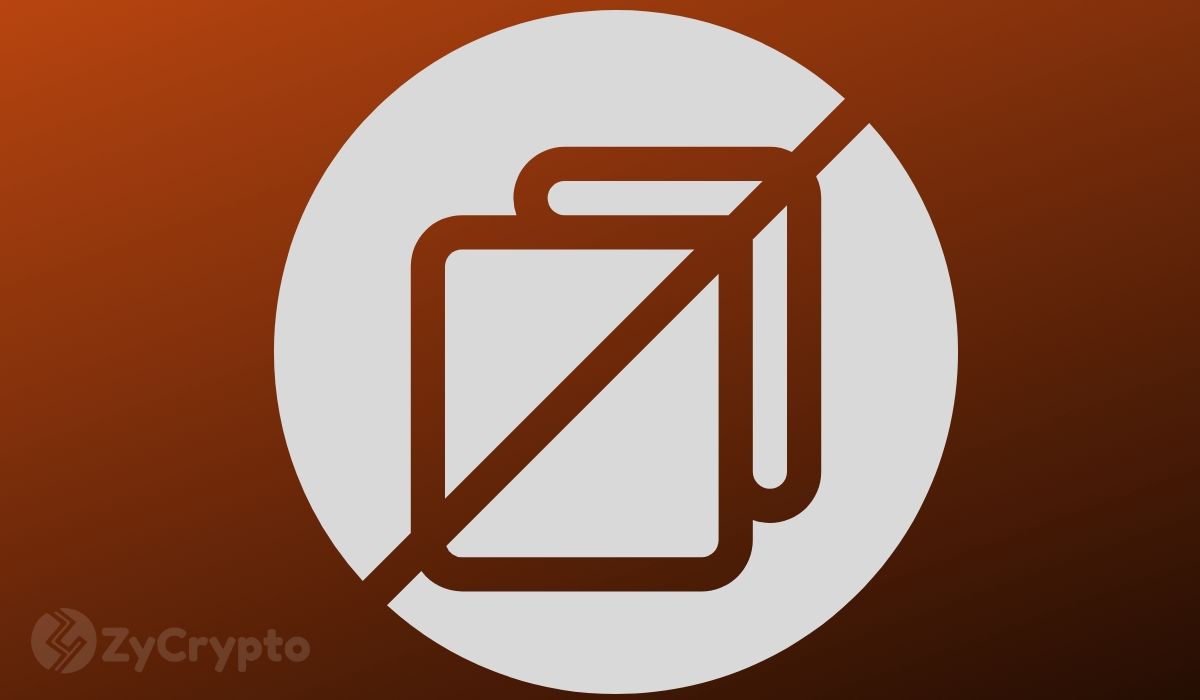 At the beginning of a lengthy article on Medium, pseudonymous author ‘PaintedFrog’ outlines several of Wright’s plagiarism examples. The article features screenshots of Craig’s works. While comparing the texts of some computer science masters with the works published by Wright, Frog found that the self-proclaimed creator of Bitcoin didn’t even rewrite large parts of the stolen texts.

While having substantial knowledge about how computer networks operate, Craig Wright seems like he didn’t expect that in future someone may start comparing his works with the works of the actual authors.

For instance, Craig Wright successfully defended a dissertation for LLM in International Commercial Law University back in 2008, a year when Bitcoin was presumably in development by the Satoshi Nakamoto ‘team’. The dissertation has the name ‘The Impact of Internet Intermediary Liability’.

Frog found that the work has texts from another notable work by Hillary E. Pearsons, holding the name ‘Liability of Internet Service Providers’. Published in 1996, the work outlines different scenarios of ISP’s dealing with unlawful content created by the users and counter-parties.

The work by Frog begins with a quote from CSW:

“Plagiarism is more serious than most people think. It is a criminal breach of the copyright act and is also a criminal fraud — Craig Wright, 2008 .

Not only does Craig know the outcome of stealing content, but he also urges the others about juridical responsibility. It is very strange, considering that you don’t need to talk loud about the deeds you involved in. Gentlemen do not blow hot air, and Frog finds Craig Wright is not a gentleman:

“The work is heavily plagiarized. Much of the text is taken — both in paraphrase and verbatim form— from other works with no credit given. The following breakdown is a work in progress and is not exhaustive; more may be added as it is uncovered.”

The original work contains 58 paragraphs. Wright seems like he took 45 of them, with 25 being copied almost word-by-word. He left absolutely no backlinks to the author of the original work. Wright also took information for his work from another article by Pearsons, called ‘Intellectual Property and the Internet: A Comparison of the U.K. and U.S. law’.

The Promise of Internet Intermediary Liability

Craig has copied information from another work by Ronald Mann and Seth Belzley, called ‘The Promise of Internet Intermediary Liability’. Despite Wright having several references to these people in his text, he was copying the footnotes from the work, without proper backlinks. Per the investigative Frog:

“Even the structure of Wright’s paper in large part follows Promise; in the image below, you’ll find many of the items in Wright’s Table of Contents are identical to those in Promise, or reworded, and appear in the same order.”

The Frog also notes where Wright was using the works of Paul Graham, Heather Harrison Dinniss, and even from Wikipedia pages! All to compile his scientific research without credits and be exhibited in 2020.