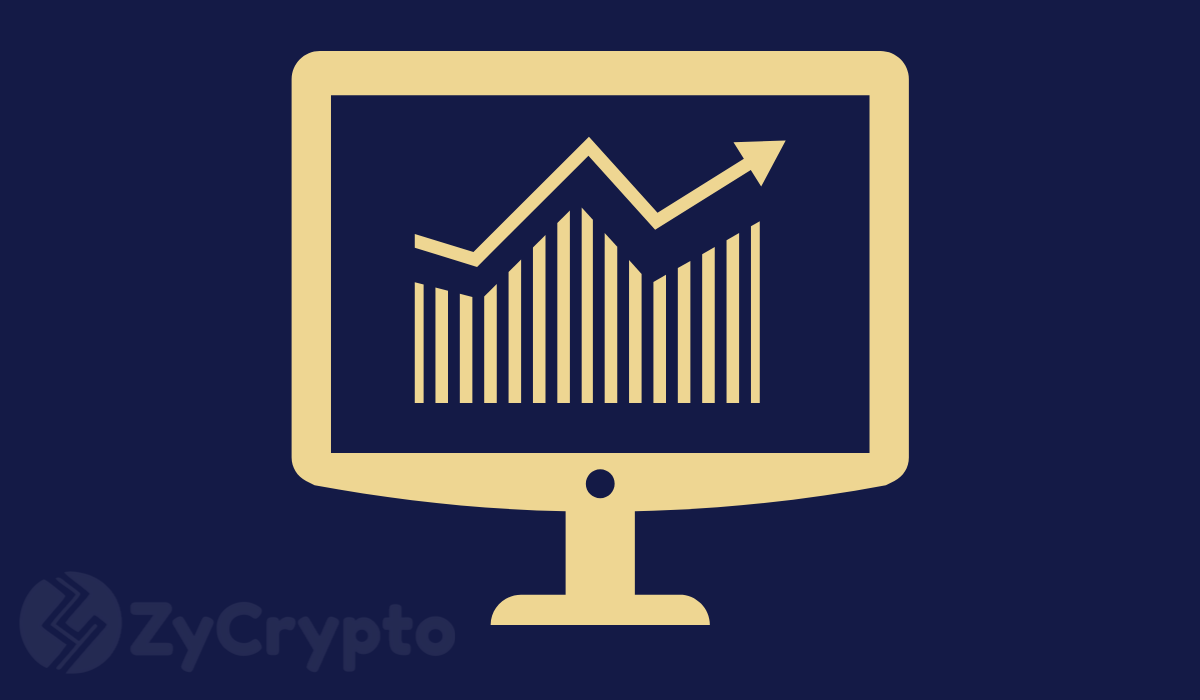 XRP has been doing really well since the recent crypto market crash, the bulls have been able to create a solid daily uptrend and the price of XRP is currently hovering around $0.30. XRP market dominance has been increasing significantly over the past month, going from 4.5% to a current high of 5.91%.

However, the controversy around the digital currency and Ripple persists. For instance, there has been a lot of criticism over the ‘dumping XRP‘ issue. A few Twitter users have noted that the co-founder of Ripple, Jed McCaleb who is no longer at Ripple is selling around 500,000 XRP daily according to Coin Metrics.

This hasn’t stopped XRP from outperforming most of the cryptocurrency market as the digital currency continues gaining momentum every single day.

Not everything is a controversy for Ripple as the firm recently announced a deal with Faysal Bank, one of the largest banks in Pakistan. The country, which initially banned cryptos eventually has started regulating them and according to an announcement from the CEO of MoneyGram, a new bank deposit service will be launched there to allow customers to send money to any bank account in Pakistan.

The Variation From XRP

The Ripple company has repeatedly told the public that Ripple and XRP are not the same. According to them, XRP is an independent digital asset and the XRP ledger is open-source. Ripple’s CMS said that XRP is a digital asset that trades on its own, Ripple, the company, simply happens to own a lot of XRP coins.

XRP has also been facing some problems with the SEC. If the SEC says that XRP is a security, it could easily destroy the price of the digital currency, however, according to XRP lawyers, XRP coins are not securities and even the U.S. Department of Justice and Treasury has stated that XRP is a convertible virtual currency in 2015.