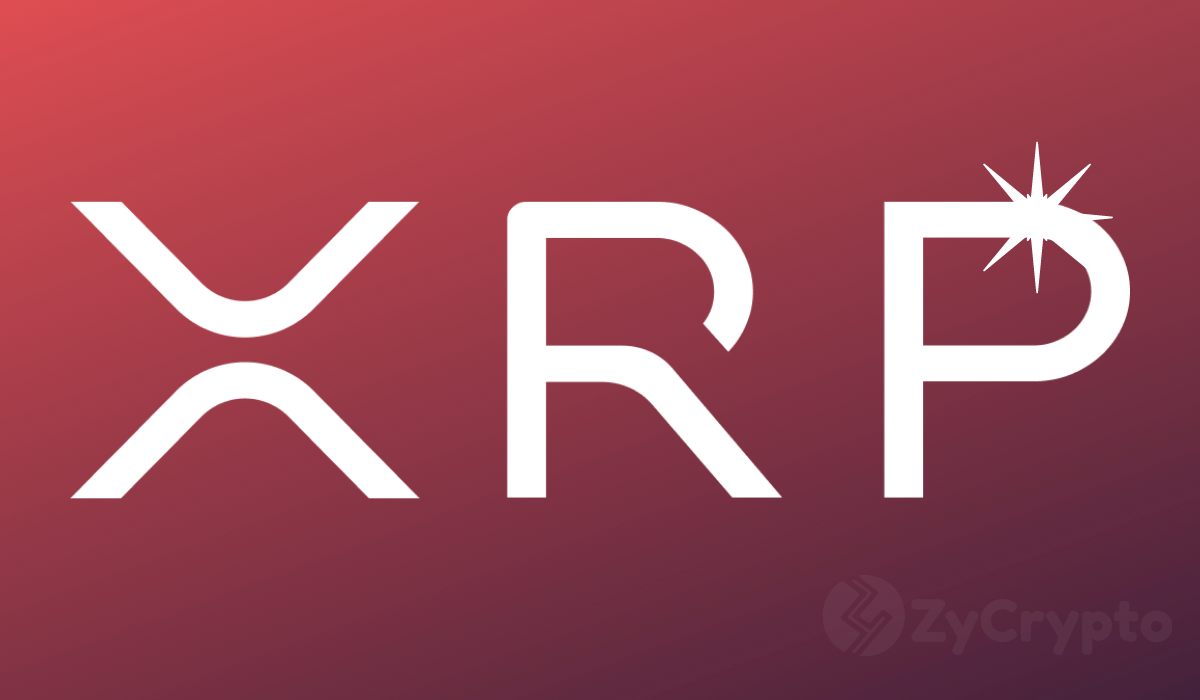 Ripple Inc. has filed a motion asking the Court to toss the lawsuit filed against the company by a group of XRP investors. These vexed investors filed a lawsuit against Ripple claiming that it violated state and federal securities laws by selling its native token, XRP.

The investors later filed an amended complaint on August 5, 2019, claiming that XRP tokens sold by Ripple are unregistered securities based on the guidance of the Securities and Exchange Commission (SEC).

In the 37-page motion, Ripple clearly avoids addressing the elephant in the room: is XRP a security or not? The San Francisco based company instead claims the case should be dismissed because the plaintiff filed the lawsuit late.

Ripple’s legal team cites several discrepancies in the class-action lawsuit filed by Bradley Sostack, the lead plaintiff. In the motion to dismiss, Ripple argues that the plaintiff should have filed the lawsuit in 2013 when the XRP token first became available in the market, instead of 2018 when they first filed their claims. Ripple’s legal team referenced the statute of repose which had expired since the claims were filed three years after the initial offering of XRP tokens.

The motion read in part:

“Under Plaintiff’s own allegations, defendants offered XRP to the public throught 2013 through 2015. Accordingly, the three-year statute of repose expired as of 2016 (three years after the sales cited in May 2015 settlement) and in no case later than May 2018 (three years after the May 2015 settlement agreement in which ‘Defendants acknowledged that they sold XRP to the general public,’ Complaint ¶ 25). The Securities Act claims in the Complaint, filed August 5, 2019, are therefore untimely and barred by the statute of repose.”

Per the motion, the lawsuit should be dismissed because the lawsuit was filed under California state laws instead of Federal securities law. Subsequently, Ripple asks that the lawsuit be dismissed with prejudice, therefore, barring the plaintiff from amending it for re-file.

Another argument brought forward by Ripple’s lawyers is that the plaintiff bought XRP from a “secondary trading exchange” like the rest of the early XRP investors, and not directly from Ripple.

This motion will be heard on January 15, 2020, before Judge Phyllis J. Hamilton of the Northern District of California.

Is XRP A Security?

Notably, the motion refrains from XRP’s controversial security status which has long been a serious bone of contention with the lawsuit and the cryptocurrency community alike. The filing, however, notes that XRP is a currency and buying it “is not an ‘investment’ in Ripple”.

The motion also implied that there was no need for addressing this XRP security issue:

“Because of the multiple, independent grounds for dismissing this action, the Court need not resolve whether XRP is a security or currency for purposes of this Motion, which assumes Plaintiff’s allegation that XRP is a security.”

This exclusion of XRP’s security categorization from Ripple’s motion has drawn the attention of the crypto community. Crypto-centric lawyer Jake Chervinsky noted on Twitter:

“Ripple has finally filed their motion to dismiss in the pending securities class action regarding XRP. They make twelve separate arguments for dismissal of the plaintiff’s claims. Not a single one squarely addresses whether XRP is an unregistered security.”

BTC And Ethereum Are In The Clear

During the Yahoo All Markets Summit held in June last year, the head of Division of Corporation Finance at the SEC, William Hinman stated that bitcoin and ethereum are not securities. SEC Chairman Jay Clayton later spoke about the same, agreeing with Hinman’s opinion about bitcoin not being security. Evidently, there remains a grey area in the classification of XRP and other digital assets.

If the Judge rules in Ripple’s favor, the company will have achieved a great feat in its attempt to gain recognition as decentralized crypto like BTC and ETH in the United States. However, according to the UK’s financial regulator, the Financial Conduct Authority (FCA), XRP is not a security token.

Over the past seven days, XRP has gained 14.6% as per CoinGecko. Now it looks like the bulls have halted their previous march which took the coin above the psychological $0.30 level. At press time, XRP has shed 0.9% on the day to trade at $0.290161.