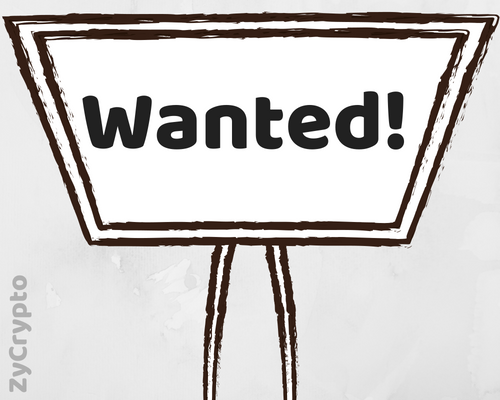 A recent poll of the ZCash community which is represented by 64 elected members, held to decide whether the newly produced ASIC miner would be allowed or not, had the community kicking out the idea with a 45 – 19 win.
The latest addition of a line of products to the Chinese based company, Bitmain, who’s into making devices that can profitably mine cryptocurrencies had released it’s Antminer Z9 mini which is said to mine any Equihash-based cryptocurrencies which include the ZCash cryptocurrency profitably.
The release of this product definitely has sparked a topic of discussion which should be attended to with immediate effect if coin domination by a particular person or group is to be disallowed. However, the vote recently concluded will allow a change in ZCash algorithm which will render the ASIC products useless on the network.
The Application-specific Integrated circuit is special purpose devices made to do one thing, and one thing efficiently, that’s mining. These are the most recent development of computer processing power. They’ve been developed to outperform other forms of processors such as the CPU and GPU.
Now that the majority has won the battle against the device, those who have ordered it can still use it to mine other Equihash algorithm cryptocurrencies but unfortunately not ZCash anymore.
On another proposal, the group has also voted for an implementation of a “thermodynamically” efficient way of mining, which is currently an unused proof-of-work algorithm. Also, there’ll also be “hosting and building an open hardware specification for selected PoW algorithm.” A total of 38 voted in favor of this proposal while 26 voted against.