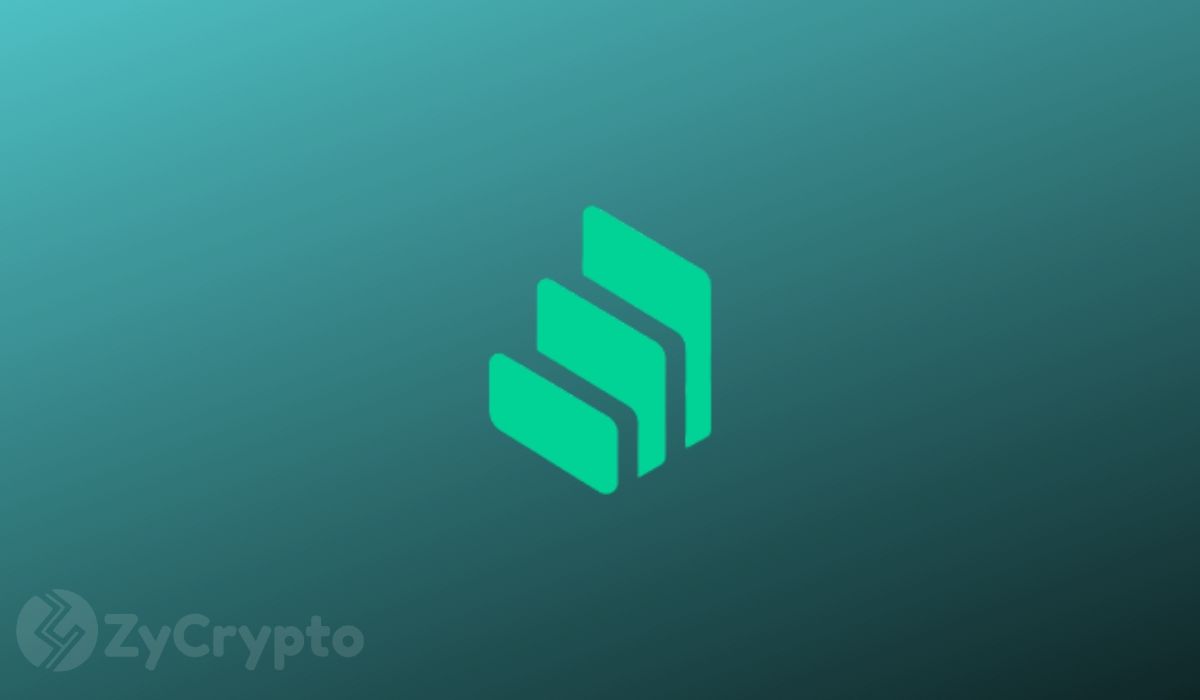 Compound, a decentralized lending application on the Ethereum blockchain is now the “hot shot” in the crypto world. COMP, the governance token of Compound was launched on June 16 and only took just one day for it to bag the first place in the decentralized finance space.

None of the crypto experts believed or even predicted gains of such pace for the token. It was just another DeFi token trying to compete for a spot on the crypto ladder. Comp’s historic feat, marked the first time another project on the Ethereum blockchain had dethroned Maker (MKR) from the first position ever since the DeFi project began.

Weeks before its historic feat, the total value locked (TVL) on compound, after it was released to investors of the decentralized lending platform, broke the $200 million barrier for the first time, currently sitting at $750 million, a new all-time high.

Over 10% of the total supply of Circle and Coinbase’s stablecoin, USDC, is currently locked on Compound. The total amount of tether (USDT) on Compound has also shot up to almost 8,000% since July 11, 2020. The digital token continued its impressive run and on June 21, gained over 143% in value, trading at $165.

Comp’s performance this year earned it a listing on Coinbase, one of the biggest online cryptocurrency trading platform. This marked the second time Compound and Coinbase was jumping into business, as the digital token was one of the earliest DeFi projects to receive an $8 million funding from Coinbase Ventures. Comp’s price however fell from highs of $427 to below $250, just days after the announcement. A sudden announcement from Binance, about listing the token, saw its price gain a 25% rise within days.

Comp is being tipped by experts to dominate the DeFi space as well as the crypto market in general. Its Compound Protocol allows anyone to borrow or supply Ethereum tokens through a decentralized system Compound (COMP).

Individuals who choose to supply Ethereum tokens through Compound Protocol earn commissions on every token. Comp’s “potential claim on future interest paid” has made it valuable as more lenders and borrowers are hopping onto the DeFi token. Comp is now attractive than traditional shares because of its programmable feature as well as the option to participate in its governance.