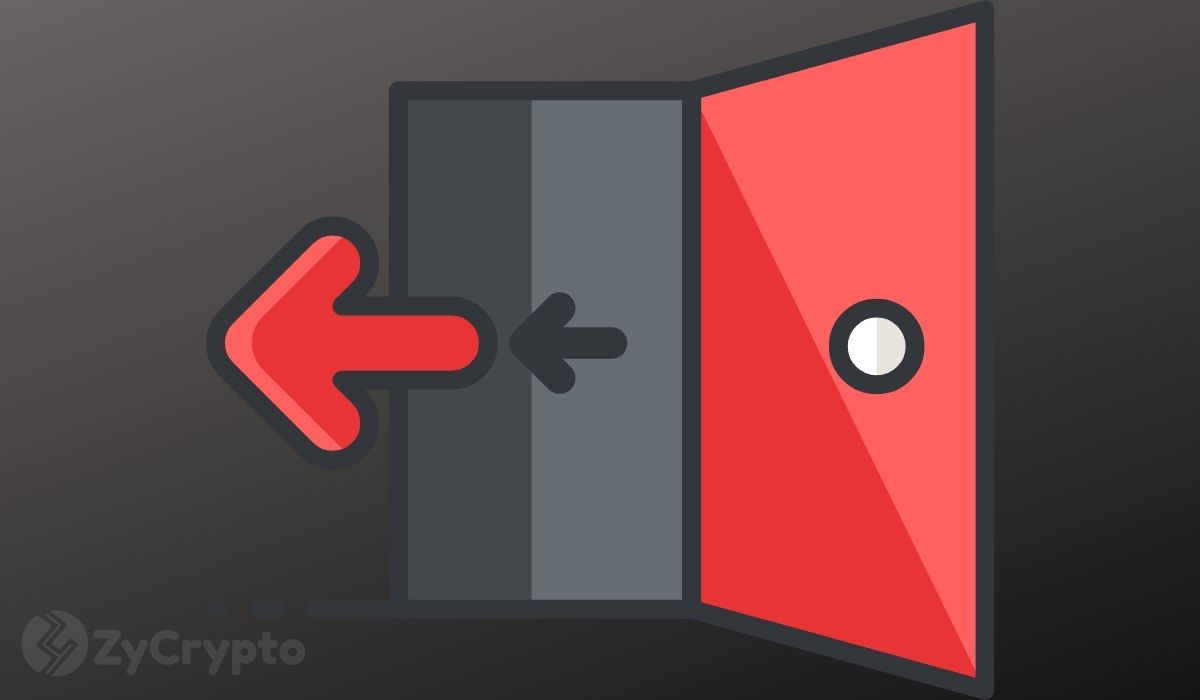 “My resignation also serves as a notice of Coinbase’s withdrawal from the Blockchain Association, including working groups and any ongoing initiatives.”

Without giving any specific details, the letter, shared with The Block further stated that the Coinbase’s decision to withdraw was based on some recent actions undertaken by the association.

According to Coinbase, those recent actions show that Blockchain Association is not interested in continuing to uphold the values that founding members have worked to establish for its membership criteria.

This has left much room for speculation that Binance.US’s entry into the association on Monday was met with hostility from some members. Binance.US announced Monday that they have joined Blockchain Association to benefit their users through establishing and advocating for favorable policies.

“We’re proud to support the Blockchain Association, dedicated, detailed, work on policy development and advocacy, pushing focused tangible outcomes that will support the growth of the entire blockchain industry.”

Coinbase added through a spokesperson that the Blockchain Association’s decision has permanently impaired its reputation and thus making it difficult for it to accomplish the goals it set out to achieve for its members.

As a founding member, Coinbase’s exit has been received with disappointment by the association in a tweet that highlighted the Exchange’s untimely departure.

“@Coinbase was a founding member and we’re disappointed to see them leave at a critical time for the industry. However, we believe that it is important to abide by our established neutral membership criteria + honor majority Board opinion.”

The Fault in Binance.US

Binance.US partnered with Binance Exchange and represents, to a great extent, Binance’s effort to tap into the US crypto market. Despite Binance.US’s full compliance and regulation by Financial Crimes Enforcement Network (FinCEN), its association with Binance seems to taint its credibility with Coinbase.

Even as the world’s largest crypto-exchange by liquidity and market cap, Binance has been accused in the past of operating in the regulatory gray area, and practicing evasive maneuvers with certain regulatory authorities.

Coinbase now promises to find better partners and continue working with other collaborative ecosystems with “game-changing potential” and achieve meaningful milestones on behalf of the entire blockchain space.