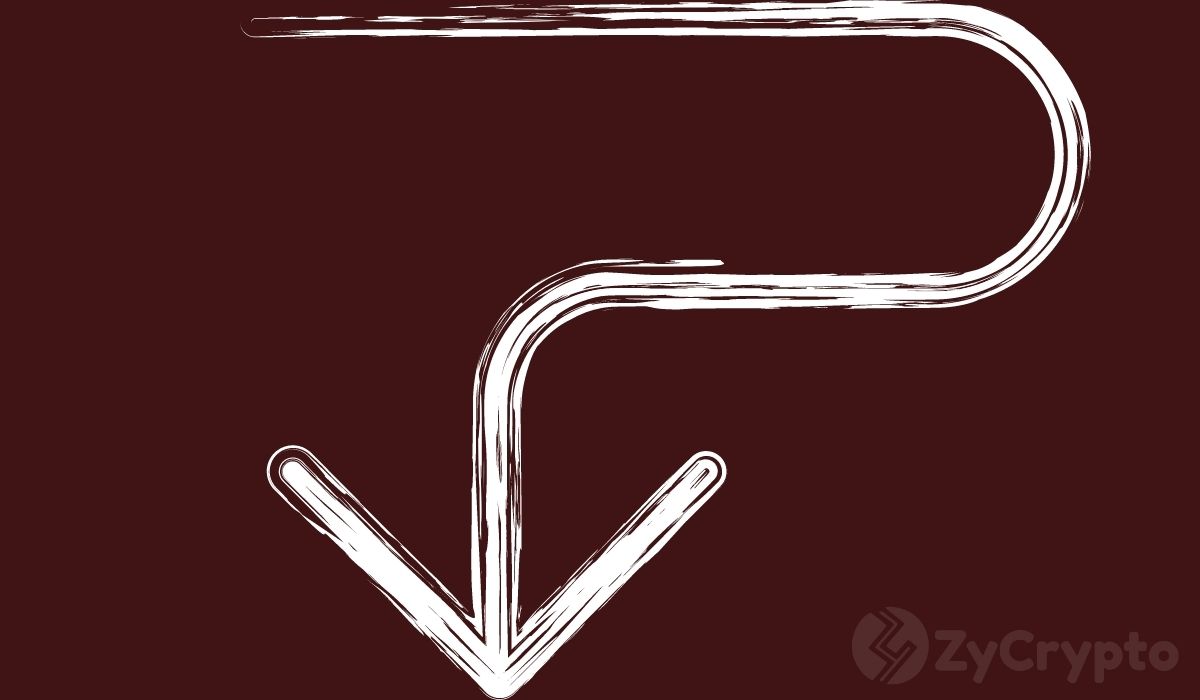 Coinbase saw its stock dive beneath its direct listing reference price of $250 for the first time this Monday on the back of a tweet coming from Tesla and SpaceX CEO Elon Musk that prompted a sell-off in bitcoin and various other digital currencies.

Musk has become the self-appointed cryptocurrency puppetmaster, with his tweets now able to somewhat dictate the selling price of the world’s most popular coins. Many bitcoin holders are presumably none too pleased with him at the moment but there are many who view this as a huge positive given that they’re now able to purchase in a major dip.

As for Coinbase, the crypto exchange’s stock closed at $258 per share on Friday, nearing the $250 reference price a number of times. On Monday, it dropped to a record-low $238 after Musk’s tweet seemed to suggest that he had sold more than $1 billion of Tesla’s bitcoin holdings.

It was back up to $246 at press time, moving up following the Tesla boss confirming that the company had not sold its bitcoin – at least not yet.

Monday also marked the first time COIN ventured below the figure Goldman Sachs and Nasdaq decided that it should trade at prior to the direct listing. The stock had opened above the reference price at $381, going as high as $429.54 before a close-off at $328.

The price of COIN continued in its descent, dropping 21.3% from a closing price of $328 on April 14 to $258 on Friday, as mentioned above. The drop seems to coincide with bitcoin’s as the latter’s price fell 20.5% during the same timeframe, seemingly confirming what some equity analysts had suspected: that coins could act as a proxy bitcoin exchange-traded fund (ETF).

COIN is hardly the only company stock to suffer a drop on the back of Musk’s recent social media activity. Another stock considered to be a proxy for BTC, MicroStrategy (MSTR) has also gone down, dropping 6.7% to $486.

The strategist also pointed out that the point of blockchain is not to make corporations rich but to improve prosperity for the wider public.

“This business will be commoditized,” Trainer told Yahoo Finance. “The underlying purpose of blockchain technology is not to make money for corporations, but to improve the prosperity of society. I think it’s a disintermediating technology that will not enrich companies like Coinbase. It will do the opposite. And Coinbase’s margins are due to be meaningfully reduced.”