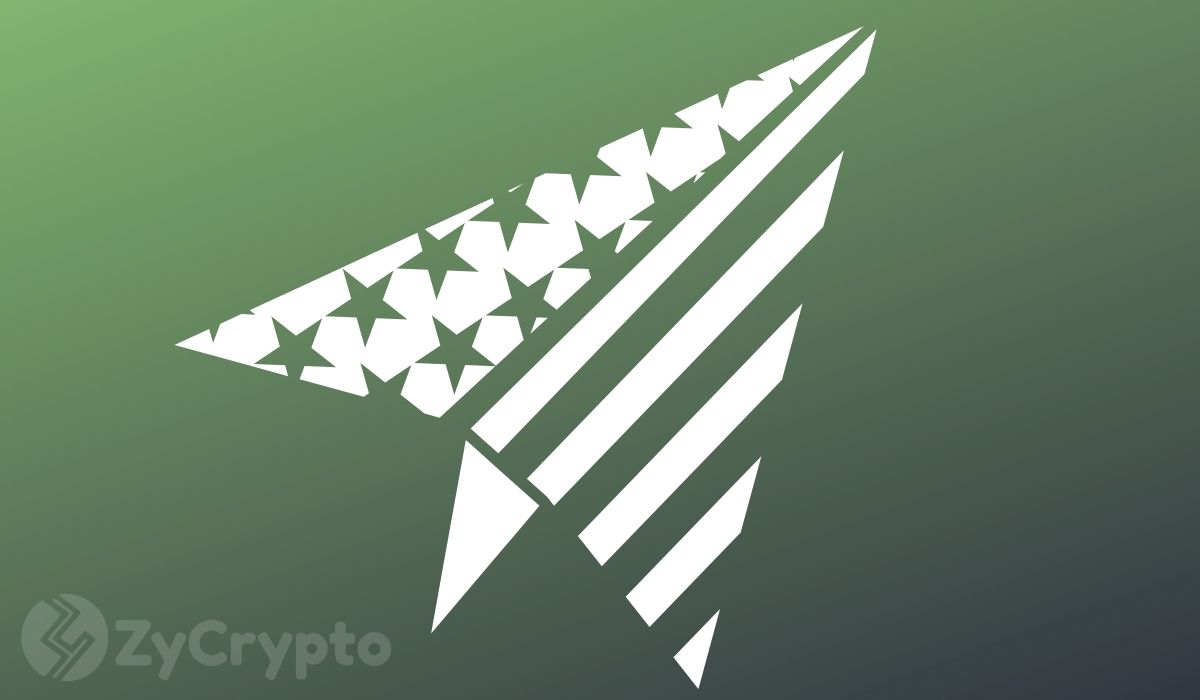 Polygon (MATIC) has had a pretty wild month even as bitcoin continues to drop below unexpected levels. The world’s leading cryptocurrency touched a low of $42,207.29 on Monday, falling below ranges that were considered to be areas of support following a tweet from Elon Musk.

Musk seemed to imply that his company, Tesla, would be selling off its bitcoin holdings although he later confirmed that wasn’t the case. The billionaire has indicated that he is keener on a currency that requires a lot less energy to mine than bitcoin, while also claiming that the coin is not as decentralized as its proponents paint it to be.

Tesla has since suspended the use of bitcoin as payment for the purchase of its electric cars, which has also helped push the price down. Having touched highs of well over $60,000 earlier this year, bitcoin has fallen as low as the figure mentioned above and could continue to move lower.

Meanwhile, Polygon has experienced a 350% surge over the last month. The Proof-of-Stake (PoS) currency was trading at $0.42 exactly a month ago but was pegged to $2.18 at press time, per CoinMarketCap data.

You wouldn’t struggle to find many crypto enthusiasts who don’t admire the Polygon project. Similar to the likes of Polkadot, Cosmos, and Avalanche, Polygon hands developers a flexible and scalable platform that could both build and link networks compatible with Ethereum. Developers could create various chains all while maintaining the security and transparency afforded by the Ethereum blockchain.

It’s no surprise that Proof-of-Stake coins have experienced surges in recent times, more so after Musk’s tweet. Bitcoin has often been criticized for its environmental impact, as has Ethereum, albeit not as widely. Polygon is only one among other digital currencies to climb in price this month – with a market cap of now $10.6 billion, things are looking very good for the project.

PoS options are greener alternatives to bitcoin’s Proof-of-Work, which pits miners in a race to solve complex mathematical problems that require powerful computers and lots of electricity. The network rewards the miner who completes the job with a newly minted coin.

Proof-of-Stake, on the other hand, makes it so that the ones with the higher number of coins get to validate transactions.

While Musk is a bigger fan of dogecoin, currencies such as Polygon are at an advantage as they already have very real-world uses as opposed to the former, which comes from a joke.