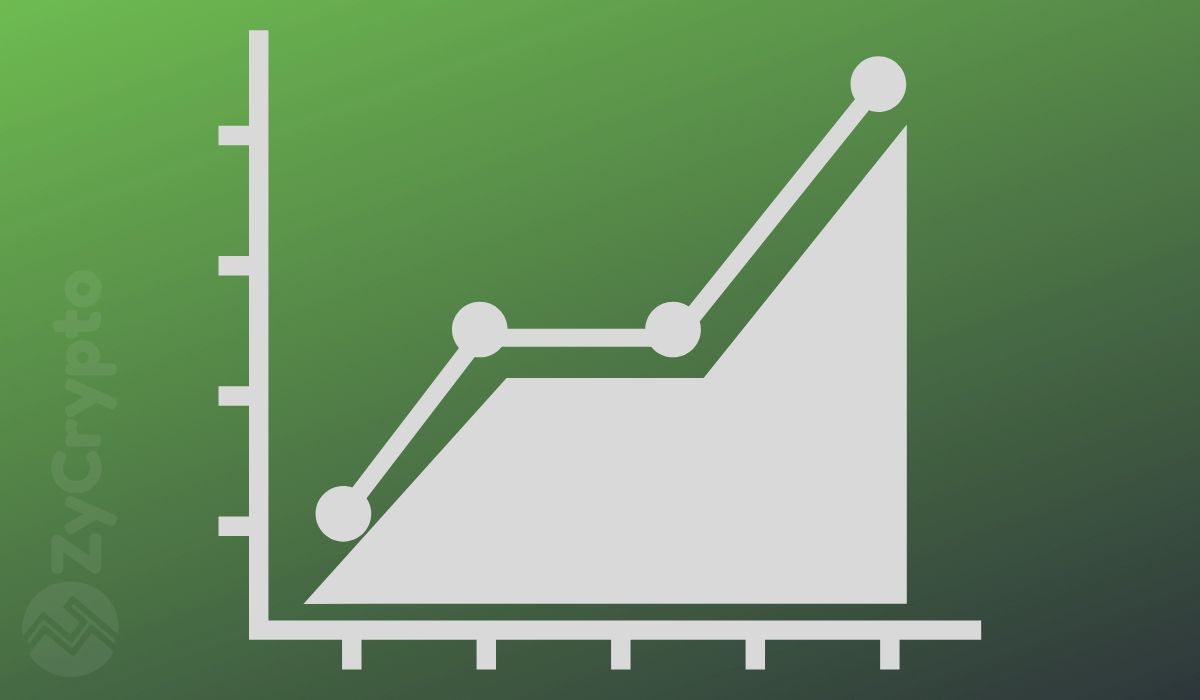 At the time of this writing, the number of Bitcoin addresses holding a minimum of $1 million in Bitcoin and more, as shown by data from glassnode, have risen past 13,000. While this increase did not particularly break previous highs, this remains one of Bitcoin’s biggest fundamental achievements for the year.

The data from Glassnode showed an annual decline in the number of persons who held this much Bitcoin. This could signify anything from holders of the cryptocurrency either cashing out their Bitcoins to avoid being affected by the high volatility levels, to traders cashing out in order to predict market movement and sell at higher rates.

A 110 Bitcoin is the equivalent of $1million, exactly how much you will need to be a part of this number, which clearly makes up a significant part of the Bitcoin market as some of the biggest Bitcoin wallet addresses. 2018 saw the highest levels of this group, which at the time were up around 26,000 during the first quarter of that year. At that time, Bitcoin’s price was around $17,000. Not long after, prices began to drop significantly, and as seen on Glassdone’s chart, fell greatly below 12,000 around May of the same year and slipped even lower.

By the end of 2018 and into the very beginning of 2019, the numbers reached their all-time low where the number dropped to a 6,000 range. Although the numbers did not surge past previous highs in the preceding months, the move past 13k could mean that institutional investors are headed back into the Bitcoin market, whether as holders or as short term investors, it remains of great benefit for the big bull.

One must keep in mind that these addresses may not all belong to individual investors. Most of these wallet addresses as said before, are owned by exchanges or custodians of digital assets who are generally known to manage large amounts of Bitcoin and other digital currencies in their reserves.

Tracing the exact number of Bitcoin millionaires will lead to a dead end as most whales are not a single entity. Most whales are a group of investors who collectively own large amounts of Bitcoins in a particular wallet address.

Many Bitcoin holders who store these large amounts of Bitcoin are doing so in hopes of a push in price. While a percentage less than average makes up the number of Bitcoins that have been untouched within a one year period, a considerable number of holders are known to have held their Bitcoins through a five year period and even longer.