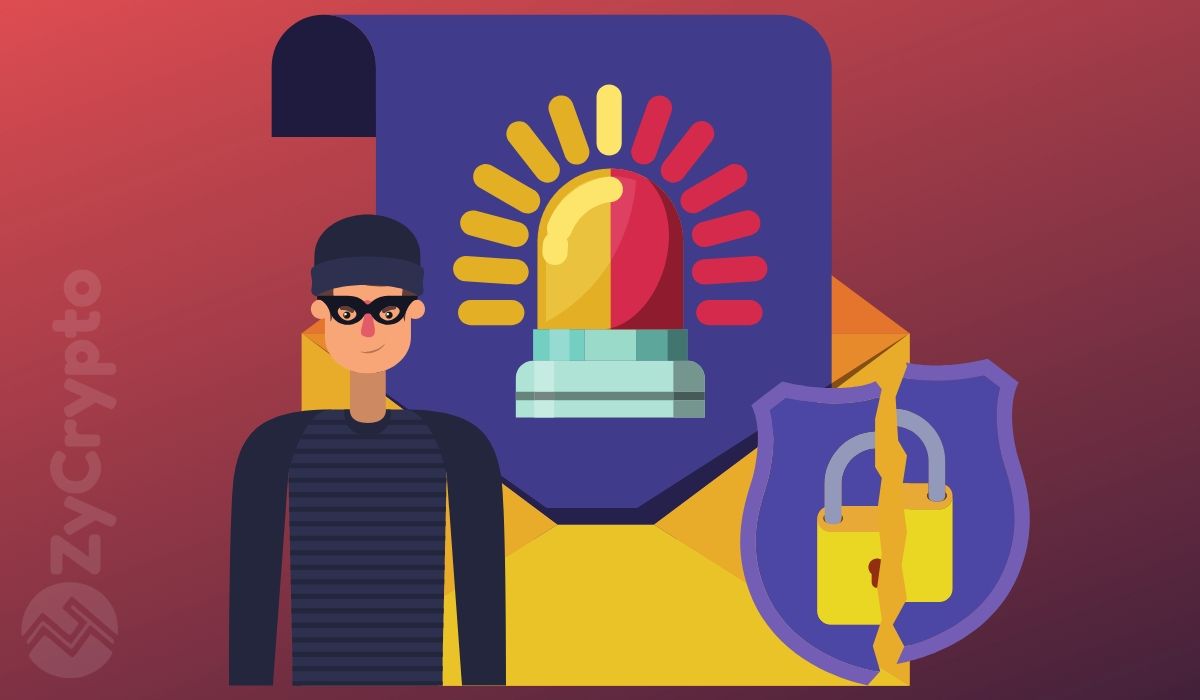 A crypto exchange based out in South Korea has been hacked.

The hacker managed to steal about 342,000 ETH Coins valued at approximately $51.3 million. This happens as the crypto industry struggles to deal with issues of cybersecurity. Granted, UpBit isn’t the only exchange to be attacked. A few months ago, Binance fell victim to similar attacks, with hackers getting away with about $40 million worth of cryptos.

Fortunately for the investors, UpBit has announced that it will compensate the affected customers to offset the loss of the $51.3 million worth of their digital assets.

A preliminary examination of the attack was unable to uncover where the funds were transferred to. In most cases, hackers tend to channel the stolen funds through many wallet addresses across various crypto exchanges to cover their tracks and avoid detection.

While the hack comes as a shock to many within the crypto industry, some like Joseph Young think that there’s a possibility that this might have been an inside job. Joseph is a crypto analyst and writer. In a twitter post, he opined that the chances of it being an inside job than an external attack are high since the attack is reported to have happened when the exchange was transferring cryptos to its cold storage.

However, there’s still not enough information to back up that theory although such a scenario can’t be entirely ruled out. It will be interesting to hear what the investigators dig up.

After the news of the hack broke, Binance CEO Changpeng Zhao took to Twitter to express the exchange’s support for UpBit. He tweeted that Binance Exchange will work with UpBit and other players in the crypto industry to make sure that any ‘hacked funds that may make their way to Binance are immediately frozen’.

Is Solana Really Ready To Muscle Deeper Into Ethereum’s Territory?