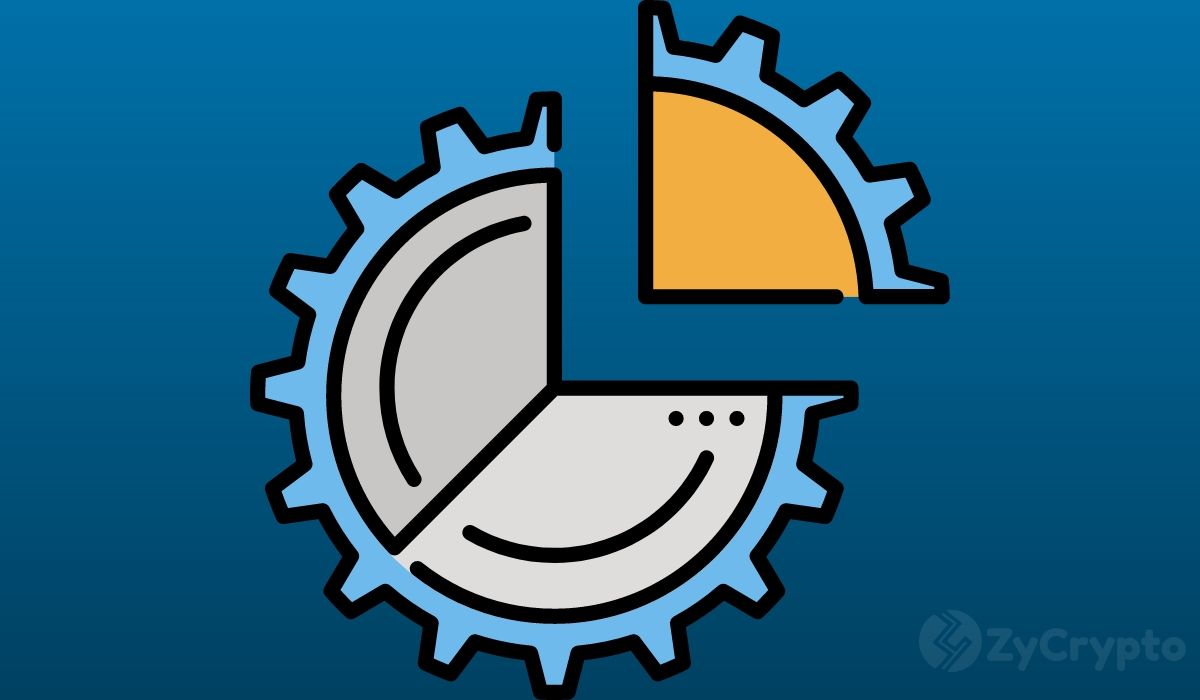 The co-founder of Coinbase has reacted to claims that its blockchain analytics software dubbed Coinbase Analytics is being sold to the United States government. As we previously reported, the cryptocurrency exchange platform was said to have signed a contract worth $183,750 with the United States Secret service, to provide the agency with its blockchain analytics software through a period of four years.

In a bid to provide clarity, Brian Armstrong, the CEO of Coinbase shared a post on Twitter, explaining that the exchange’s involvement with the U.S. government will be most beneficial for the growth and adoption of crypto.

He went on to explain that the software is needed for centralized exchanges whose platforms are connected to traditional banks, therefore, these exchanges are required to abide by Anti-money laundering policies that mandate exchanges to adopt the use of analytics software for tracking and monitoring customer transactions. Though he recognized that AML policies were extreme, he explained that abiding by the rules is the only way fiat-to-crypto exchange platforms can legally operate in the United States.

The creation of Coinbase Analytics began shortly after the digital exchange acquired an intelligence agency known as Neutrino in 2019. The acquisition of Neutrino sparked a great deal of controversy in the Crypto-space because Neutrino’s founders had been involved with an Italian Hacking team known as Spyware. Speaking on this, Brain explained that the exchange was previously dependent on an analytics software in its beginning stage but later sort to “bring the capacity in house” in order to prevent the involvement of third parties and the sharing of customer data, hence its acquisition of the Neutrino technology.

The CEO also explained that the demand for Blockchain analytics software is increasing, and the exchange intends to bridge the gap between the traditional finance and the cryptocurrency industry through its partnerships with national law enforcement agencies.

Many crypto-users have continually voiced skepticism in Coinbase for fear that the exchange could compromise their anonymity and sell their private data to the U.S. government.

However, Coinbase has maintained that customer data will not be tampered with, as the software will only be using data sourced from the internet. Brian also explained that Privacy coins are the best options for crypto-users who intend to stay completely anonymous.

He further explained that transactions can still be tracked on Blockchains that are made public, as such, the partnership with the U.S government should not be perceived as an infringement on customer privacy.

In a concluding tweet, Brian reiterated the importance of merging traditional (fiat) and cryptocurrency industry through partnerships, thereby making it clear that the exchange is open to working with the government in the future.