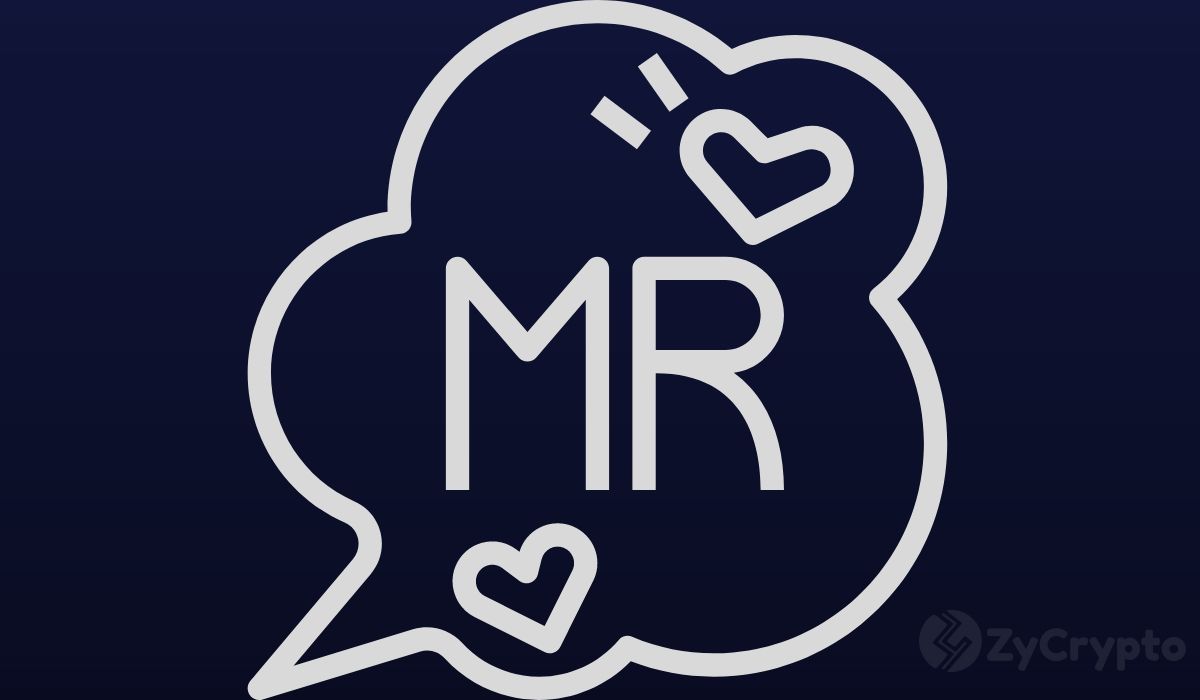 The co-founder of crypto hedge fund Morgan Creek Digital, Anthony Pompliano, one of the biggest names in the cryptocurrency community tied the knot with his bride Polina Marinova yesterday. While much was not disclosed about the wedding ceremony, the newly wedded couple shared several wedding photos on both their twitter pages in celebration of their union.

His 345,000 twitter followers who make up a large part of the cryptocurrency twitter community did not slow down with congratulatory messages which Pomp, as he is popularly called has been responding to. The hundreds of comments that flooded the wedding post, to which he captioned “Bang Bang! Game over, I win” included some of Crypto’s most notable personalities. The founder of Binance, popularly known as CZ left congratulatory comments while also jokingly referencing the current state of Bitcoin.

Anthony Pompliano, one of Bitcoin’s public supporters is famous for anchoring and partaking in some of the leading finance shows. Pomp has made many appearances on CNN’s popular finance TV show Squawk Box, where he is usually seen making some of the most bullish Bitcoin price predictions.

In anticipation of this year’s Bitcoin halving, Pomp made a very bullish Bitcoin price prediction, saying confidently that Bitcoin could hit $100,000 by the end of 2021.

Pomp’s price prediction was backed by the popular Stock-to-flow (SF) model which he believes to be reliable. “Stock-to-flow ratio models, used in the gold world, have been overlaid with bitcoin price movements that have, over time, become more accurate,” he said.

Back in 2019, Pomp disclosed on the show that 50 percent of his net worth has been invested in Bitcoin. While that was a piece of astonishing news for other Bitcoin supporters in the community,  it was rather surprising to Canadian Businessman and TV personality Kevin O’Leary who was also a guest on the show. “A shame” he commented, saying that Pomp’s style of investment is not in line with the need for diversification of investment, which he believed Pomp should’ve prioritized. In turn, Pomp said it was rather irresponsible that institutions were closing their doors to the asset. He also emphasized the value of Bitcoin as a non-correlating asset to the rest of the market during times of global uncertainty.

Although research has shown that Bitcoin correlated with the United States’s equity index, the researchers are predicting that it will only be temporary. Nevertheless, Pomp’s reliance on Bitcoin as a valuable asset in times of global economic instability has indeed proven beneficial, as many investors transitioned from traditional finance to cryptocurrency this year, with the aim of safeguarding their wealth from the global economic decline that was induced by the pandemic which had a negative effect on most national issued currencies.