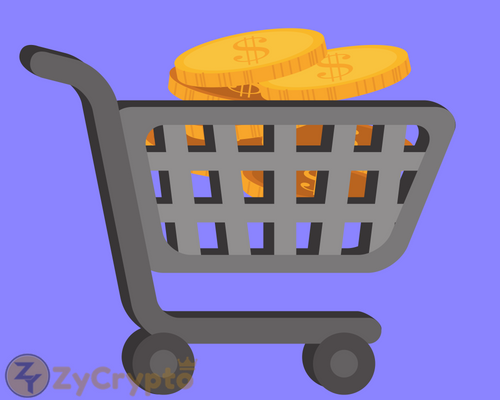 Coinbase had announced a significant announcement this week. The company in their statement mentioned they purchased the Paradex Decentralized Exchange. Aside from this, they also announced their plans to rename one of their most important service, GDAX, to Coinbase Pro.
The Paradex exchange, unlike other cryptocurrency exchanges, has no central authority. It runs on the Ethereum blockchain and activities on the exchange are carried out using smart contracts. On the decentralized peer-to-peer app, people can swap between hundreds of tokens listed on the platform for each other.
Though the exchange is fully functional, Coinbase Inc aims to improve on the current system by adding more features and now launching afresh to the international cryptocurrency community. The full details about this deal haven’t been released, but it’s certain that the deal would have been a multi-million dollar deal.
The Paradex team on their web platform released an official statement to confirm this deal stating that:

“We know we’ve been a little quiet, but we’ve been hard at work, and we’re incredibly excited to share that Paradex is joining Coinbase — While we work to integrate with Coinbase, the Paradex app will be temporarily unavailable, starting today, May 23, at 3 pm ET. This doesn’t change our commitment to our users — We’re still working hard to build the best relayer, now with a larger team and more resources.”

Also, in a bid to provide users with top-notch services, Coinbase plans to rebrand one of their active services; GDAX. This rebranding will also include the company changing the name from GDAX to Coinbase Pro.
Coinbase is keeping to its words as it says it wants to invest in cryptocurrency startups as announced earlier in the year. This recent purchase comes not too long after Coinbase purchased two platforms sometime in April; Cipher Browser and the Earn.com platforms.
As announced, purchasing the Cypher Browser was to improve a similar project they were working on, the Toshi Ethereum network browser.
Coinbase is currently building a strong platform that’ll benefit all users in the near future. Though Coinbase is not available to people of certain countries, this makes it very much challenging to purchase cryptocurrencies like every other place in the world.
We hope the company also looks into these aspect to make the platform a global reach. This, in turn, will increase users on the platform by a good percentage compared to their current user base.