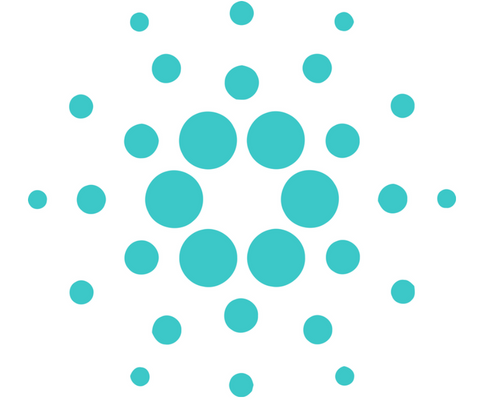 Word has been floating around the crypto space that Cardano founder Charles Hoskinson has predicted that ADA will surpass Bitcoin and Ethereum in one year’s time.  The internet ran with this and assumed this meant Hoskinson was predicting a five figure number for the price of a single ADA coin.
Some Cardano holders took this as an invitation to the moon and began making parking reservations for their Lamborghinis, others just said Hoskinson was insane and egotistical and showed the simple math of how improbable a Cardano climb of that magnitude was.  Hoskinson took to Twitter once again to clarify his stance.

I’ve seen numerous articles and posts claiming I said that ada will be worth more than ethereum and bitcoin in a year. This is a lie. I never said this. I said that we will be competitive from a feature perspective not price.

The Cardano founder and former Ethereum CEO has repeatedly spoken out against misinformation on the web and said several times that he doesn’t not make price predictions.  This particular rumor may stem from an interview Hoskinson did with financemagnates.com, in which he said he thinks Cardano would soon be better than Ethereum.
Hoskinson did make a prediction, but it wasn’t about the price of the digital assets in question.  His prediction was about features and performance. He asserts Cardano’s layered design makes the platform easily upgradeable and flexible to use interchangeably with other blockchain platforms.
Furthermore, with Proof of Stake being proven and passed through peer review Cardano can boast of the security of bitcoin with scalability that has not yet been seen in the blockchain sector.
Hoskinson has been saying that Cardano would be a better smart contract platform than Ethereum since he founded the project.  In fact, it is what he and the team at IOHK set out to do. The original goal of the Cardano project was to take the groundbreaking ideas that were formed in Bitcoin and then Ethereum and perfect them.
Cardano would take the best from its forefathers and improve on their weaknesses. At whycardano.com the Cardano foundation clearly and officially states its intentions, goals and processes. “It involves tireless iteration, the active use of peer review, and shameless theft of great ideas when uncovered.”
The team has set out to create the top crypto platform so it’s no surprise that its founder predicts that he is on track to achieve that goal. The second half of 2018 promises to be an interesting as Hoskinson and the Cardano team close in on a finished product.