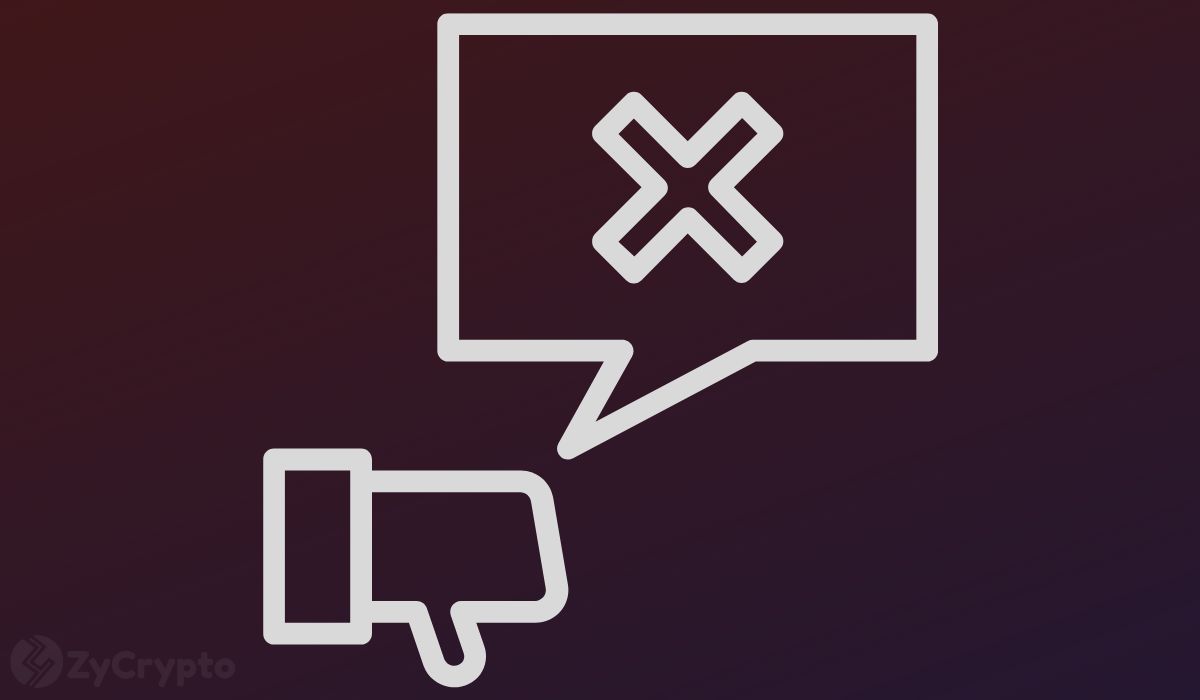 CNBC’s mad money host Jim Cramer has slammed XRP, Solana and Dogecoin, describing the three cryptocurrencies as a “giant con” for failing to demonstrate their value beyond being speculation assets.

Cramer made the comments on Dec 8, shortly after CNBC hosted television personality, Kevin O’Leary, over his alleged connections and promotion of collapsed crypto exchange FTX.

“XRP, Solana and Dogecoin, those I believe are all cons,” said Cramer when asked about his general view on cryptocurrencies by Squawk Box’s Rebecca Quick. “Why don’t we just put up like a bunch of stocks that are valued at the same size? so tired of these cons.”

Cramer, 67, however, noted that it was important to differentiate between cryptocurrencies and blockchain technology, emphasizing that he was a big fan of the latter.

“Remember the cons is not blockchain, blockchain is great, but we keep comparing blockchain with the con, and I don’t know how long that can continue,” he added.

Commenting on the FTX debacle, the presenter noted that “blockchain had nothing to do with what happened” adding that the whole thing seemed bottomless and that he did not know how to fathom it.

Following Cramer’s criticism of cryptocurrencies, a trail of comments by disgruntled crypto users has been an outpouring on Twitter.

John Deaton, a pro-XRP lawyer and founder of Crypto-Law US, hit back at the presenter shortly after the interview accusing him of conflating XRP with FTX’s fraudulent dealings. The lawyer went on to defend XRP by reminding Cramer that a range of US government agencies, including FinCEN, DOJ and the CFTC, had described XRP as a virtual currency along with Bitcoin and Ethereum-and, not a con. He also reminded the presenter of a previous session where two CNBC fast money presenters had highlighted XRP and showed viewers how to acquire it live on TV.

“I represent some of your viewers who purchased XRP after Brian Kelly and CNBC showed them. He didn’t say it was a con, did he?” said Deaton.

Dogecoin Core developer Michi Lumin also weighed in on the conversation, seeking to correct the misinformation about dogecoin. According to the developer, for something to be a “scam” or a “con”, there has to be a mark and a beneficiary. She went on to note that, unlike other cryptos, which had a ‘developer premine’ and a way for devs to have an inordinate amount, Dogecoin never did as its code rules did not allow for such activities.

“The developers own far less than you may think, far less than other crypto devs do. That’s because we all had to get it the same way you all did. There’s no magic button and no special allocation,” she wrote, adding that dogecoin was not “run” by a “company” or a body.

Meanwhile, Cramer, who is no stranger to controversy in crypto-land, has continued to take heat from crypto adherents, with some jokingly taking his comments as a bullish signal.