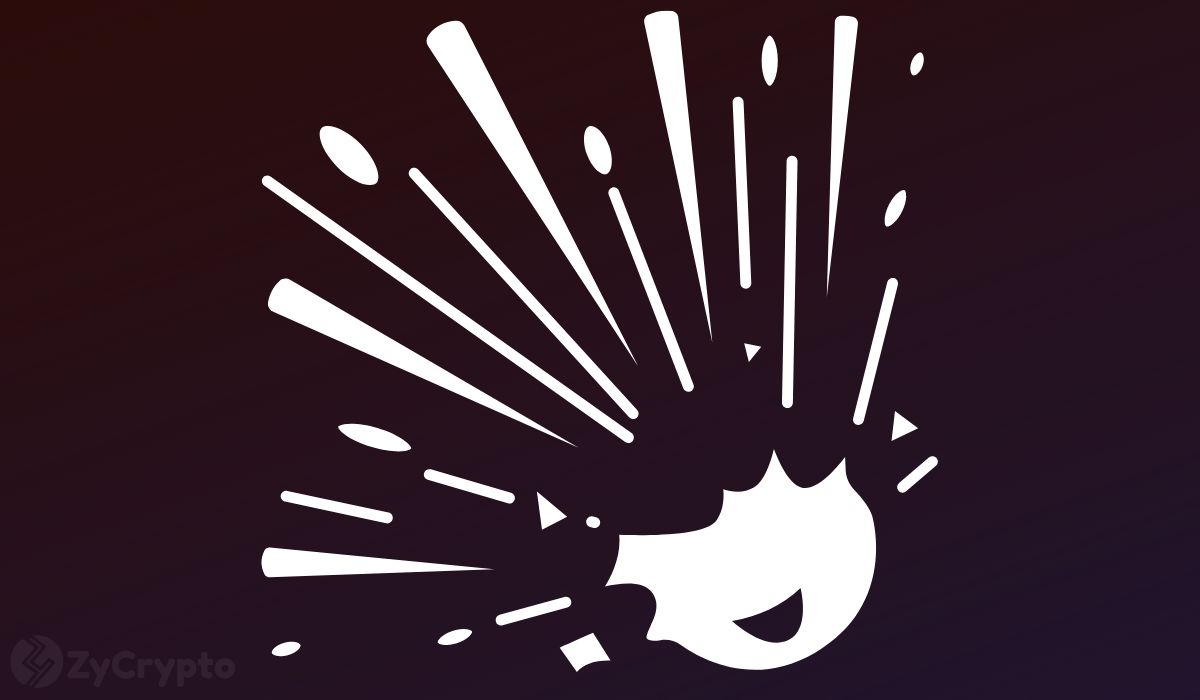 In a thread of tweets today, CZ called out O’Leary, accusing him of promoting a scam exchange in exchange for a few bucks.

“It seems $15m not only changed Kevin Oleary’s mind about crypto, it also made him align with a fraudster. Is he seriously defending SBF?” asked CZ.

CZ’s remarks come after O’Leary revealed in an interview with CNBC on Thursday that he had lost all of the $15 million paid to him by FTX to act as its spokesman and promoter when it collapsed. During the interview, the businessman was also grilled over his failure to conduct sufficient due diligence to assess the risks associated with investing and promoting FTX.

In response, O’Leary said that he had fallen prey to “group think”, adding that none of his investment partners had lost money. He also defended Bankman fried against recent accusations saying, “If you want to say he’s guilty before he’s tried, I don’t understand it. There’s only the murder of my money in this case.”

CZ, who has previously been accused of bringing down FTX, wondered how O’Leary, also known as “Mr Wonderful” for his “helpful assessments to reflection misguided entrepreneurs”, could fall for the trap when it was clear that the crypto exchange had all along been operating beyond its means. At the height of its success last year, FTX went on a spending spree, investing over $5.5 billion in a myriad of companies, advertisements, luxury real estate, as well as making massive political donations.

“You don’t have to be a genius to know something doesn’t smell right at FTX,” said CZ. “They were 1/10th our size, yet outspent us 100/1 on marketing & “partnerships”, fancy parties in the Bahamas, trips across the globe, and mansions for all of their senior staff (and his parents).

According to CZ, on top of those expenses being funded by customer funds, FTX put various celebrities like O’Leary to smear Binance and manipulate public opinion after the exchange became uncomfortable with Alameda and FTX and started exiting its investment positions in FTX last year.

CZ also accused O’Leary of using ethnicity-focused attacks by describing Binance as a Chinese company in a bid to make it unpopular, adding that “If Kevin O’Leary is looking for someone to blame for the implosion of FTX, he should start by wagging his finger at his investment partner, Sam, and then perhaps at the man in the mirror.”

That said, O’Leary, however, continues to maintain he is innocent, saying that he was misled just like the rest of the investors. At press time, the businessman was yet to respond to our request for comments on CZ’s claims.