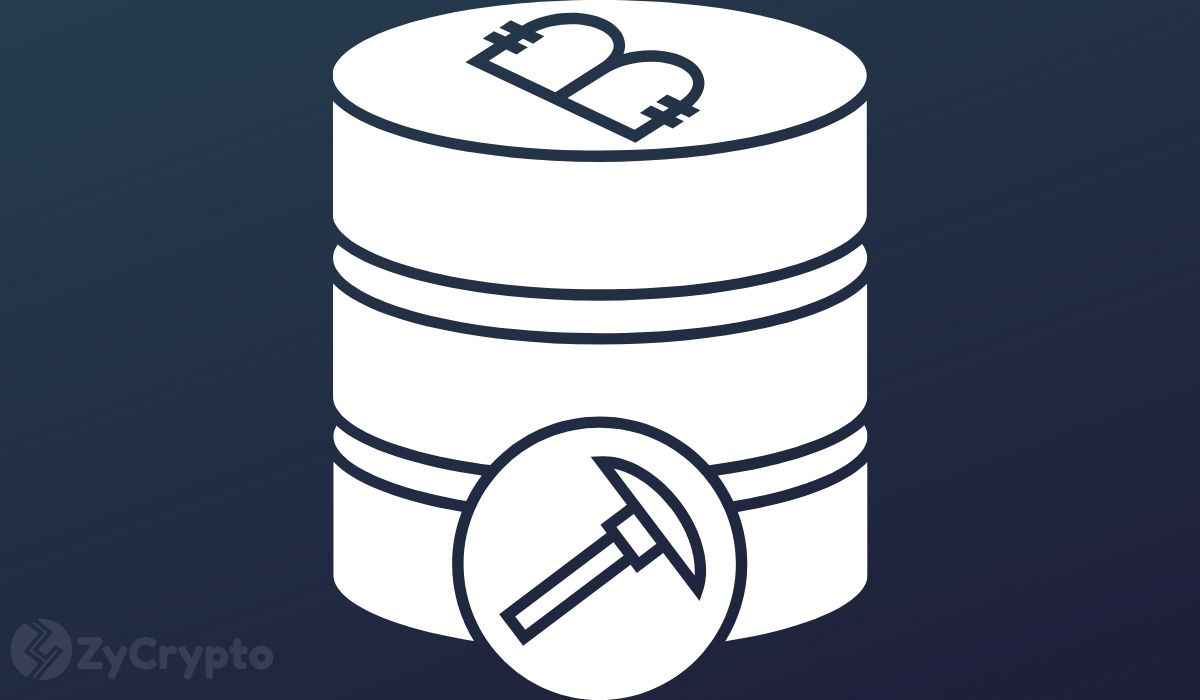 At the height of its power, China controlled the largest hash rates on the Bitcoin network with over 60% of global figures. With one stroke of the pen, the government sent figures to zero as miners fled to new jurisdictions but there appears to be a resurgence.

New data on global Bitcoin mining was released by the Cambridge Center for Alternative Finance (CCAF) that points to a growth in the sector but it was the reappearance of mining data in Mainland China that piqued the interest of scholars.

In the last edition of the CCAF report, Bitcoin mining in China had fallen off the leaderboard following the government’s decision to ban Bitcoin mining activities. Mining companies left for nearby Kazakhstan while others made the long trip to Canada and the U.S.

By the start of 2022, it appears as though the miners had made a resurgence with hashrates exceeding 30.47 EH/s making the country the second-largest contributor of hashrates on the Bitcoin network after the US. As experts ponder for a logical explanation for the resurrection of miners, attempts have been made to rationalize the occurrence.

Judge Business School of the University of Cambridge argues that Chinese miners simply went off the grid without leaving the country. Instead, they covered their tracks through the use of VPNs and proxy devices to make it difficult for authorities to follow their digital footprints.

“As the ban has set in and time has passed, it appears that underground miners have grown more confident and seem content with the protection offered by local proxy services,” said a report by Judge Business School.

“Access to off-grid electricity and geographically scattered, small scale operations are among the major means used by underground miners to hide their operations from authorities and circumvent the ban.”

A look at the wider bitcoin mining industry

The summer of 2021 was a difficult period for Bitcoin mining globally but it appears that the tide has turned for the network. The network hashrates managed to hit new all-time highs in a matter of months with the USA emerging as the leading country.

In the US, the states of Georgia, Texas, and Kentucky have the highest concentration of Bitcoin miners with 30.76%, 11.22%, and 10.93% respectively. Access to cheap electricity and welcoming regulations are part of the reasons for fleeing Chinese miners settling in those states. The report acknowledges rising Bitcoin mining activities in New York, California, and Carolina as miners spread their tentacles to new frontiers.

Despite the conflict in Europe, Russia has secured a spot as part of the leading providers of hashrates with Canada and Kazakhstan accommodating a sizable chunk of miners.