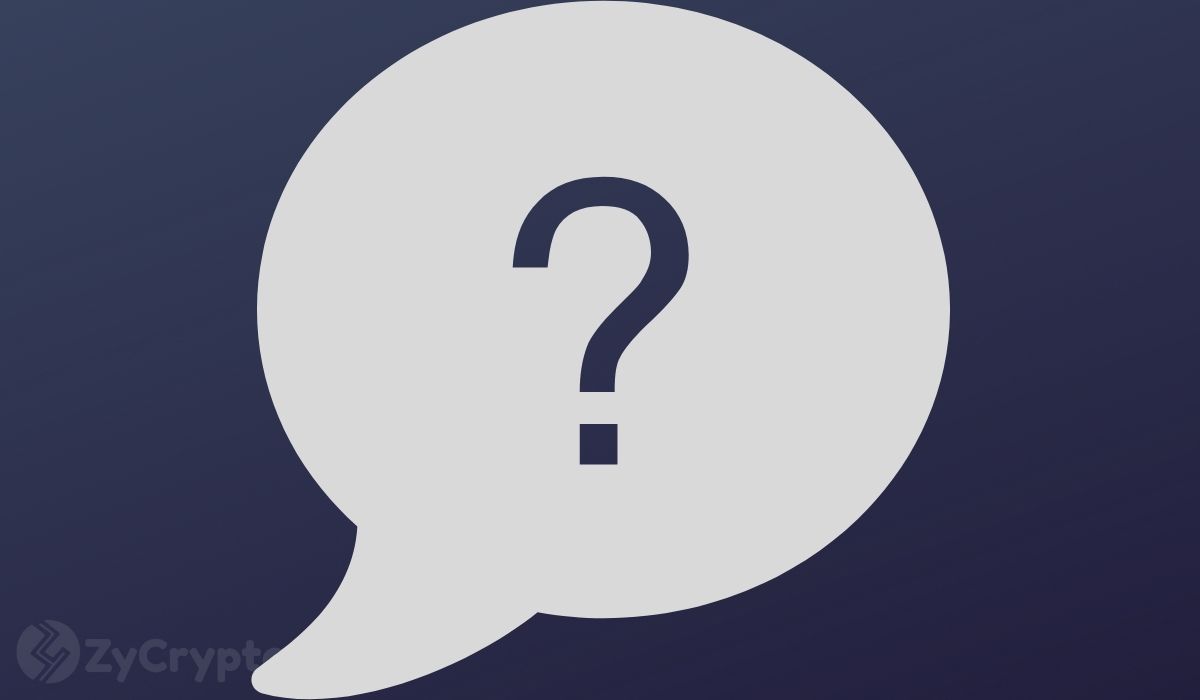 A regulatory agency in China is seeking public opinion on its decision to preclude citizens from participating in cryptocurrency mining. Analysts have eyed the move with a degree of skepticism, referring to it as shooting first and asking questions later.

The Courts Of Public Opinion

The National Development Reform Commission, which is China’s macroeconomic management agency, has turned to the general public for their opinions over the recent handling of cryptocurrency mining. The Commission had earlier added crypto mining to the negative list of industries, making them inaccessible to the general populace.

The solicitation for public opinion is scheduled to run from October 21st – November 21st, 2021 and will draw the views of “relevant units and people from all walks of life.” The opinions will be aired through the Interactive Communication section of the Commission’s website.

Given the ease for citizens to air their opinions of the regulator’s antics, it is believed that the desks of the National Development Reform Commission will be flooded with submissions as affected individuals air their opinions. The decision to give the floor to stakeholders after the crackdown has been criticized in several quarters as being counterintuitive as several miners and crypto startups have left the country.

The Commission has been given wide latitude for the general planning and control of Mainland China’s economy and played a key role in the wave of anti-cryptocurrency policies that the industry has faced in recent months.

The move by the Commission to place crypto mining on the negative list laid to rest any uncertainties regarding the government’s position on cryptocurrencies. The clear stance of the government saw the mass exodus of crypto miners from China to other accommodating countries.

As a result of this, the US has overtaken China as the world’s leading Bitcoin mining country as China’s hash rates fall to zero. Kazakhstan occupies second place while Russia comes in third place with the rest of the list being filled by Canada and Iran.

Senator Pat Toomey said that China’s recent crypto ban “is a big opportunity for the US,” while fellow Republican Senator Lummis has announced her desire to welcome Chinese miners to Wyoming.

Aside from miners, several exchanges have closed their operations in Mainland China while other firms and services have ceased operations in the region including TradingView and CoinMarketCap.