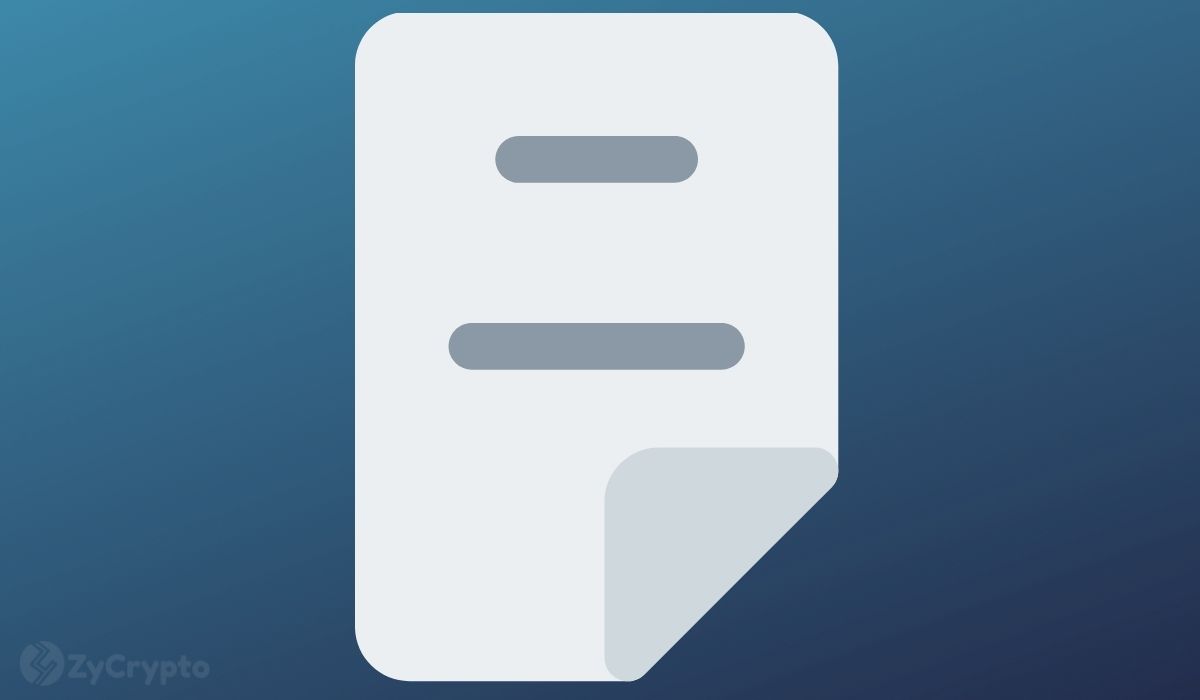 Legislators in different parties have found a common ground in the wake of the crypto saga to work in synergy for the protection of investors. The deep lines that divide politics among Washington were overlooked as two polarizing characters team up to rein the trillion-dollar crypto market.

Cynthia Lummis, a Republican has teamed up with Kirsten Gillibrand, a moderate Democrat from New York to release a draft of their new bill that will introduce sterner regulations for the cryptocurrency markets.

The decision to release the draft comes at a time when the crypto industry is in dire need of tiger regulatory checks. The markets are still reeling from the effects of TerraUSD (UST) de-pegging and the liquidations of investors’ fundings running into billions of dollars. Other stablecoins have shown tremors by briefly de-pegging while making valiant attempts to boost confidence in the industry.

For the duo of Lummis and Gillibrand, the proposed bill will offer the much-needed clarity that the industry lacks. In the past, regulators have attempted to issue rules to guide participants in the cryptocurrency industry but their efforts have been marred by overlapping jurisdictions and the innovative nature of the nascent ecosystem.

“All the ups and downs of the market have confirmed why our regulatory framework is best. Actually, it emphasized the importance of getting this done now,” said Gillibrand

Lummis believes that despite their opposing political ideologies, Gillibrand is the best partner for the mission to introduce a better regulatory framework. “Her enthusiasm and passion for it – plus the fact that being a New Yorker, she’s from such a significant and important financial center made her, like, the perfect partner,” said Lummis. Gillibrand’s extensive knowledge of securities law also appealed to Lummis in the choice of a partner.

The details of the bill

The inner workings of the new bill are not exactly known but insiders claim that the duo intends to give wider powers to the Commodity Futures Trading Commission (CFTC) by allowing total control over assets that meets its definition of a commodity. The Securities and Exchange Commission on the other hand would directly regulate crypto assets that pass the litmus test of being securities.

Stablecoins are another area that attracts a keen focus in the bill. The bill does not make a distinction between the various types of cryptocurrencies whether they are fiat-backed, crypto-backed, commodity-backed, or algorithmic in nature.

The bottom line is that the issuers of all stablecoins must keep 100% reserves and strictly maintain a peg of 1:1. Insiders say that stablecoins would be regulated by banking regulators to encourage uniformity across all financial institutions.