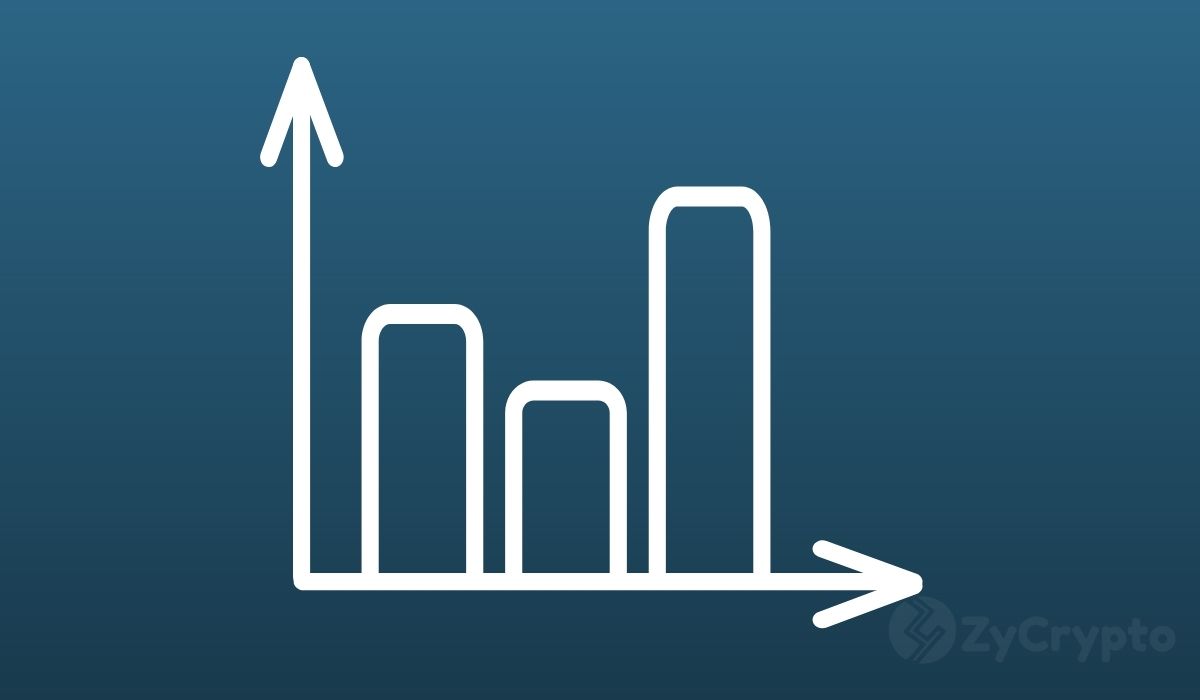 India’s rising star blockchain ecosystem, Polygon which has brought practical scalability to Ethereum and attracted investment from crypto investor Mark Cuban has overtaken its biggest competitor Polkadot to dominate various markets across the world, including in the US, Saudi Arabia, Pakistan, Serbia, and Thailand.

Data from Google trends shows that compared to Polkadot, Polygon’s interest over time has increased whereas the former continues to take a nosedive.

“Polygon is now at the peak of its popularity, comparing them with the Polkadot (the largest competitor) it can be seen that polygon is now on a growing trend and it is overtaking the Polkadot in most of the countries.”

Polygon, previously known as Matic, is a Mumbai-based startup that was founded by four software developers, Jaynti Kanani, Sandeep Nailwal and Anurag Arjun, and Mihailo Bjelic, and ranks at position 15 by market cap according to data by CoinMarketCap.

Since Ethereum is still limited by its proof of work consensus algorithm, Polygon is a layer two (L2) solution that enables fast, inexpensive, and secure off-chain transactions for Ethereum-based compatible blockchain networks.

How Does Polygon Work?

Initially known as Matic, the purpose of the network was to improve Ethereum’s poor transaction throughput and limited user experience.  Unlike its predecessor Matic, which scaled by employing Plasma-based technology to allow for the creation of off-chain child blockchains before finalizing on the main network, Polygon is more advanced. It is designed to allow the launching of interoperable blockchains.

Usually, in Proof of Work systems, scaling solutions can either be developed on the base layer or by using side chains that operate as fully operational networks on top of the main protocol.

Polygon’s Matic side chain has its own infrastructure, token (MATIC) validator nodes, user nodes, and even its native decentralized applications. However, its transactions are ultimately batched up and settled on Ethereum’s main chain. This model reduces congestion on the Ethereum network and frees up resources for other dApps while reducing transactions and enhancing user experience.

Polygon allows any dapp based on Ethereum’s EVM to be ported through Polygon and operate on its network in a much more efficient way than on Ethereum’s base network.

Polygon’s native token MATIC  allows users to pay for transaction fees on the side-chain, participate in decentralized governance through voting on its PIPS( polygon Improvement Proposals) and secure the network by staking.

The total circulating MATIC supply is 6.3 billion tokens out of a total market supply of 10 billion and with a market cap of $9.49 billion and an average price of $1.5 and an all-time high of $2.68 on 11 March 2021. The token has also been termed as one of the most promising cryptocurrencies of 2021.

Polygon, Cardano, and Solana — Top 3 Altcoins On The Cusp Of Meteoric Boost In Q4 2022