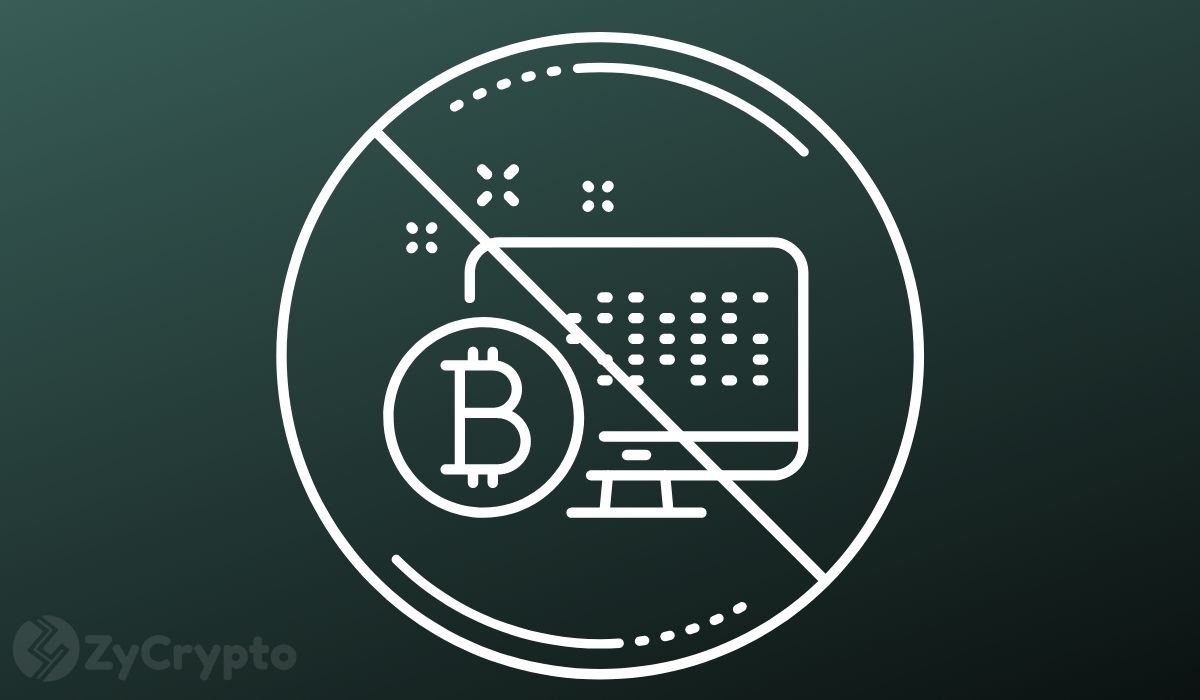 Cryptocurrency traders in Nigeria are in panic following the apex bank’s renewed efforts at a crackdown. The intensity of the crackdown has been likened to China’s methods that took place over the summer.

The Central Bank of Nigeria has reportedly frozen the accounts of some cryptocurrency traders in the country. The directive for the closure was passed down to commercial banks in a Post-No-Debit circular that was signed by the Director of Banking Supervision, J.Y. Mamman on November 3rd. According to the directive, the blacklisted accounts belonged to Nnamdi Francis Okereke, Nwaorgu Kingsley Chibuzor, and an entity known as TVS Hallmark Service Limited.

“You are hereby directed to close accounts of the underlisted bank customers and place the funds in the accounts in suspense accounts for engaging in cryptocurrency trading in contravention of CBN Circular BSD/DIR/PUB/014/001 dated February 5, 2021,” read the circular.

In February, the apex bank had issued a directive that precluded all commercial banks and financial institutions from facilitating any cryptocurrency transaction. The decision was met with uproar as a growing majority of the populace had turned to cryptocurrencies in the wake of rising inflation and currency devaluations.

Following the recent freezings, there have been unconfirmed reports of law enforcement agents lurking on popular peer-to-peer crypto platforms to identify cryptocurrency traders. After the ban in February, several Nigerians have turned to peer-to-peer platforms to facilitate their cryptocurrency trading activities. Paxful, a popular P2P platform reported that Nigeria is its second-largest market after the US.

A Commercial Bank Takes It Up A Notch

In line with the central bank’s directive, First City Monument Bank (FCMB) has issued an internal memo to its staff to flag down accounts with cryptocurrency affiliations. Titled Compliance Advisory on Cryptocurrency Dealing/Transaction, the memo instructs the bank’s staff to also report accounts operated by individuals between the ages of 18-30 with high transaction volumes.

The purpose of the new instructions according to the memo was to “make the Bank safe from the activities of criminals, organized gangs, money launderers, and terrorist financiers.” Unconfirmed reports suggest that other banks have issued a similar directive to their staff concerning cryptocurrency transactions. The government had in the past stated that cryptocurrencies were being leveraged by criminals to facilitate their crimes.

The Central Bank of Nigeria launched its CBDC, the eNaira towards the end of October as a means to stifle cryptocurrency adoption. The bank, through a circular, noted that the eNaira will “improve monetary policy effectiveness, and enhance the government’s capacity to deploy targeted social interventions.”