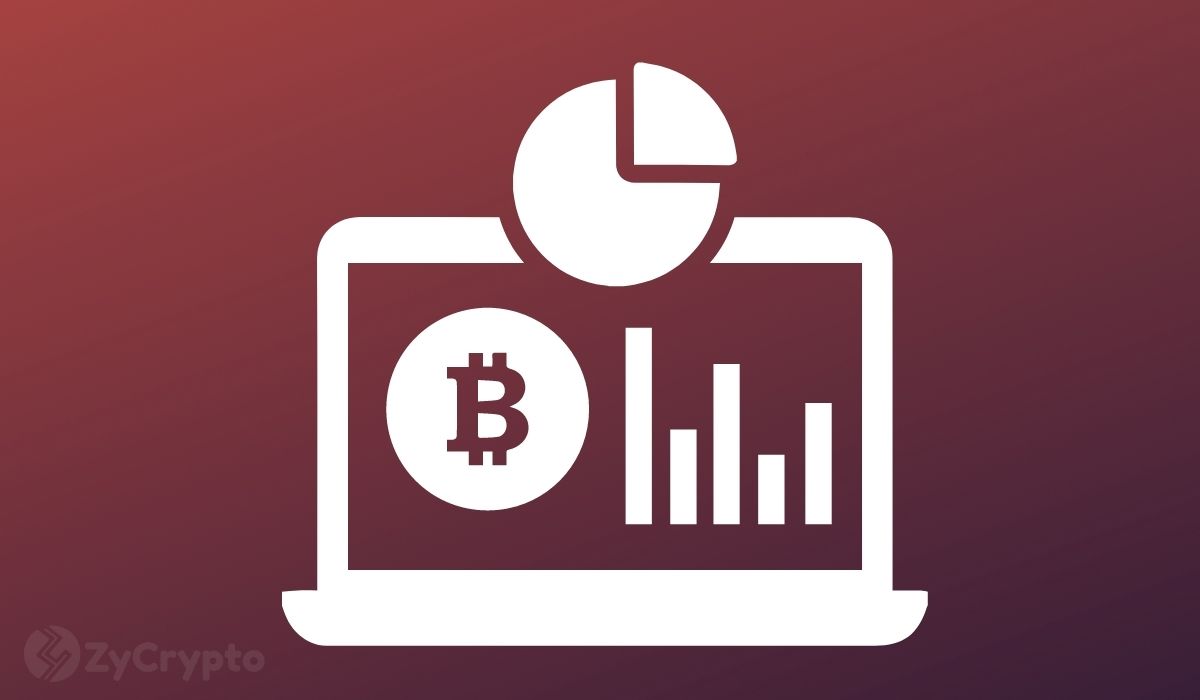 China received a lot of backlash for its decision to scrap Bitcoin miners from the country. Miners who were forced to relocate swiftly managed to set up their equipment in a new environment and have since been on the journey of recovery.

The Bitcoin hash rate fell following the new development, causing mining firms in North America to see a surge in profit as mining competition dropped. While Bitcoiners were affected by the bear trend that the China FUD triggered, market players, didn’t fail to note how much of a loss it would cause China’s economy.

China is relentless in its mission to monitor Cryptocurrency scenes

However, the Chinese government seems to be unfazed by public opinion. Unbothered by the rate at which other countries are opening their arms to the Bitcoin community, the People’s Bank of China has reiterated that it will not blink in its quest to regulate the cryptocurrency trading scenes.

On Saturday, the bank said that it would focus on crypto and other financial companies to make sure that their services are in line with regulatory guidelines.

China’s brutal run with Bitcoin and other digital currencies

China has launched a war on digital currencies and mining since 2017. Since then, the country has been paying close attention to market activities. This year, the rise of Bitcoin’s price and the popularity of altcoins propelled lawmakers to intensify their response to the market, causing the exit of miners.

Going forward, the Chinese Crypto market may see the implementation of strict policies imposed on traders and investors alike. Although in the past, we’ve seen how countries like Nigeria and India rebelled against their government’s attempt at banning cryptocurrencies. With the adoption of digital currencies like Bitcoin hitting the rooftop, it is a given that market players in China will fight back.

Meanwhile, the “mistake” of China is profiting other countries like the United States, as Dallas-based crypto mining company Applied Blockchain threw in $32.5 million into the market.

“This industry is young and evolving rapidly, and as such it is important that a company can position itself to react quickly to capture opportunities like this one.” said Wes Cummins, Applied Blockchain CEO, and chairman.

He further stressed the profitability of mining at this time, a perk that China may have lost forever, saying;

“The mining business is, right now, very profitable, but it can be extremely volatile, This hosting business lets us have locked-in long-term contracts with customers and then we provide a service and make a profit from that. It’ll be much less volatile than our mining business.”