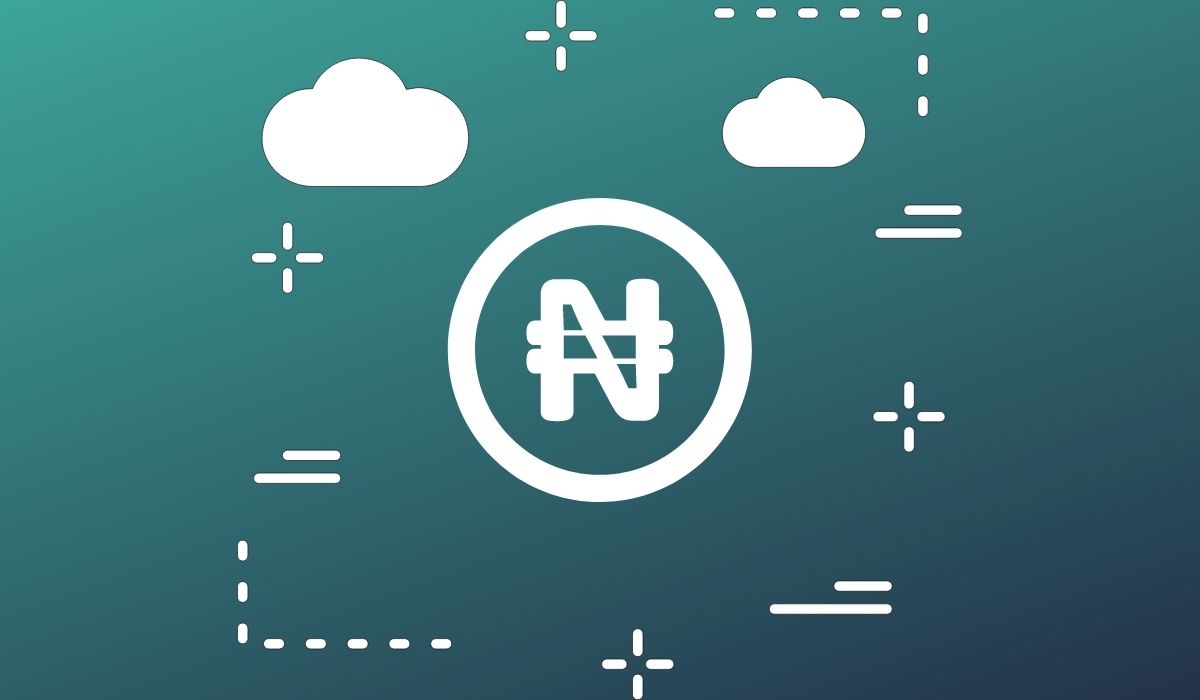 After being postponed from its scheduled date, the e-Naira has been launched by the Central Bank of Nigeria. This makes the country the latest in a small list of countries to have launched the digital version of their national currency.

The digital iteration of the Naira is now live following an official launch by President Muhammadu Buhari. The project was originally scheduled for launch on October 1, but the flurry of activities around the nation’s independence day led to the postponement by nearly three weeks.

The eNaira was developed by Bitt, a company with a measure of experience in the field as it plays an integral role in the Eastern Caribbean Central Bank’s CBDC. The digital currency will be used in conjunction with the eNaira speed wallet and eNaira merchant wallet. Users of the CBDC are balkanized by Bank Verification Numbers (BVN) and those with National Identity Number (NIN) with each having a different spending limit.

The Central Bank of Nigeria hails the decision to launch as one that is geared towards “advancing the boundaries of the payments system, to make financial transactions easier and seamless.” An official statement by the apex bank revealed that the theme of the eNaira is “same Naira, more possibilities” and analysts in support of the CBDC believe it will go a long way in fostering financial inclusion amongst the populace.

Red Flags Against The eNaira

Despite the accolades received for the bold step in launching CBDCs, there are certain pitfalls that could plague the project. The first and most glaring issue is the fact that nearly 40% of the populace have no access to the internet which casts a shadow of doubt on the goals of deepening financial inclusion.

The frequent devaluation of the Naira in recent years is a source of concern for intending users of the CBDC. Since the beginning of the Covid-19 pandemic, the apex bank has devalued the Naira twice, losing its value by more than 12%.

There are whispers of discontent in the banking industry over the launch of CBDC. Some bankers fear that the project will reduce the volume of their transactions and can have negative implications on banking revenue. Ken Ife, a professor of economics commented that “the banks will either embrace it in a constructive way or they will be overtaken by the revolution.”