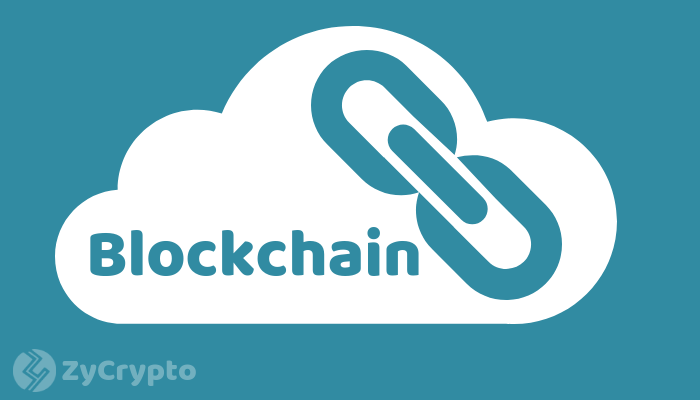 Blockchain adoption is increasing significantly in countries across the globe, many of which are seeking to harness the technology for government use while such countries as the USA, Korea, Japan and UK among many others are working on regulating the industry to improve safety of users.
This time, two members of Chilean Parliament, Miguel Angel Calisto and Giorgio Jackson have submitted a proposal to the parliament for implementation of Blockchain Technology in the country’s public sector.
According to the proponents, the idea was in a bid to improve quality of cybersecurity and cut down bureaucratic processes of government.
Justifying the proposal, one of the proponents Deputy Calisto said:
“With this technology we could also transparently and unalterably track the management and work carried out by the different public agencies, with their indicators and all the figures collected, reducing the possibility that this information is used maliciously with others.” He also said that “it is the moment that these new technologies that are at the forefront of innovation, are seen as a real option in a Chile that must look to the future and ensure the good of all its citizens.”
The second proponent deputy Giorgio Jackson said
“our interest is to begin a debate in which the public services are debited. The truth is that it is a technology that has a very transformative potential, very revolutionary in terms of technology and the ability to decentralize information. “
Jackson also stated that the proposal was also necessitated by a reported concerning notaries from the National Economic Prosecutor’s Office. According to the report, the technology should be implemented as a way of protecting and validating sensitive data in a manner that will ease information sharing when needed and maintain the integrity of the data.
The parliamentarians also recommended further research into blockchain technology to identify more areas where it can be applied especially as the country is looking at regulations for the technology to be used in its financial system.
Speaking of regulation, many other countries are considering exploring the blockchain technology for its financial system, some have even launched their own government backed cryptocurrencies, one of which is Venezuela which is hoping that the Petro will help it solve the lingering inflation problems.
In order to encourage patronage, the government has mandated that key government services such as obtaining passports can only be paid for with the Petro. The president  Nicolás Maduro expressed optimism that the asset will gain wide acceptance and restore hope to the Venezuelan economy.