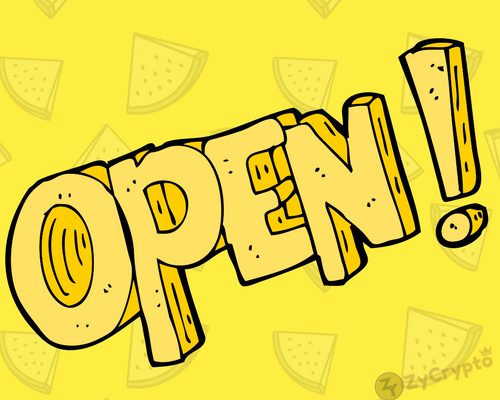 “They’re killing an entire industry. It won’t be possible to buy and sell crypto in a safe business in Chile. We’ll have to go back five years and trade in person. It seems very arbitrary.”

Some news outlets are speculating the ban comes directly from the Chilean government, as Chile’s Financial Stability Council, a corporation that has representatives from the country’s central bank, the Finance Ministry, and other regulators, issued a warning on the crypto industry on April 5.
On March 27, the CEO of Itau Corpbanca, Milton Maluhv announced that his bank welcomes startups and new technologies. He, however, argued that the cryptocurrency industry lacks proper regulation. He also stated that the “bank is following internal norms to decide on closing individual accounts.”
As covered, Martin Jofré, co-founder of CryptoMKT, stated that Buda currently has no banking. Orionx revealed that its users’ funds are fully secure. The exchange went further to say that it believes the bank’s actions are unfair.