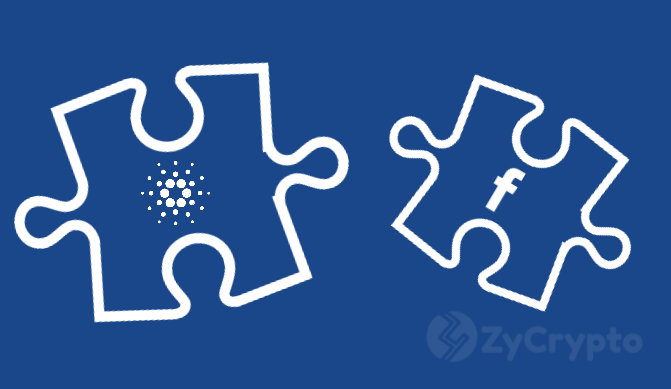 While Facebook prepares to precede its own cryptocurrency, Libra, other crypto projects are doing everything in their power to make sure that Libra doesn’t edge them out of the market.

Cardano is one of the crypto projects that are now making waves across the world with its founder, Charles Hoskinson, spearheading its push to popularity.

Charles has been on a world tour, popping into high state offices in countries like Mongolia and Georgia where he met their Prime Ministers and had discussions about what Cardano can do to these countries. He has also been in Israel.

Shelley To Go Live This Year

Recently, a reporter asked Charles about Cardano’s upcoming software system dubbed Shelley. Charles said that at the moment, it’s not clear when Shelley will be released.

He went to explain that creating, testing, and deploying heavy software demands a lot of caution and attention. The system must be secure and effective. However, Charles was sure that Shelley will be released before the end of 2019.

Going on, Charles Hoskinson said Cardano is currently exploring and investing heavily in the emerging markets in Asia and Africa, positioning itself to expand its reach and adoption in the near future.

One of the countries that have already benefitted from Cardano’s outreach efforts is Ethiopia, where the company has been training programmers on how to create digital products on the Cardano platform. Cardano has also been active in Uganda.

Asked about the potential threat posed by the entry of Facebook into the crypto space, Charles opined that Facebook doesn’t really pose any serious competition to Cardano since it’s not positioned to penetrate the emerging markets as well as Cardano. In other words, Facebook’s Libra will not beat Cardano as far as new markets are concerned.