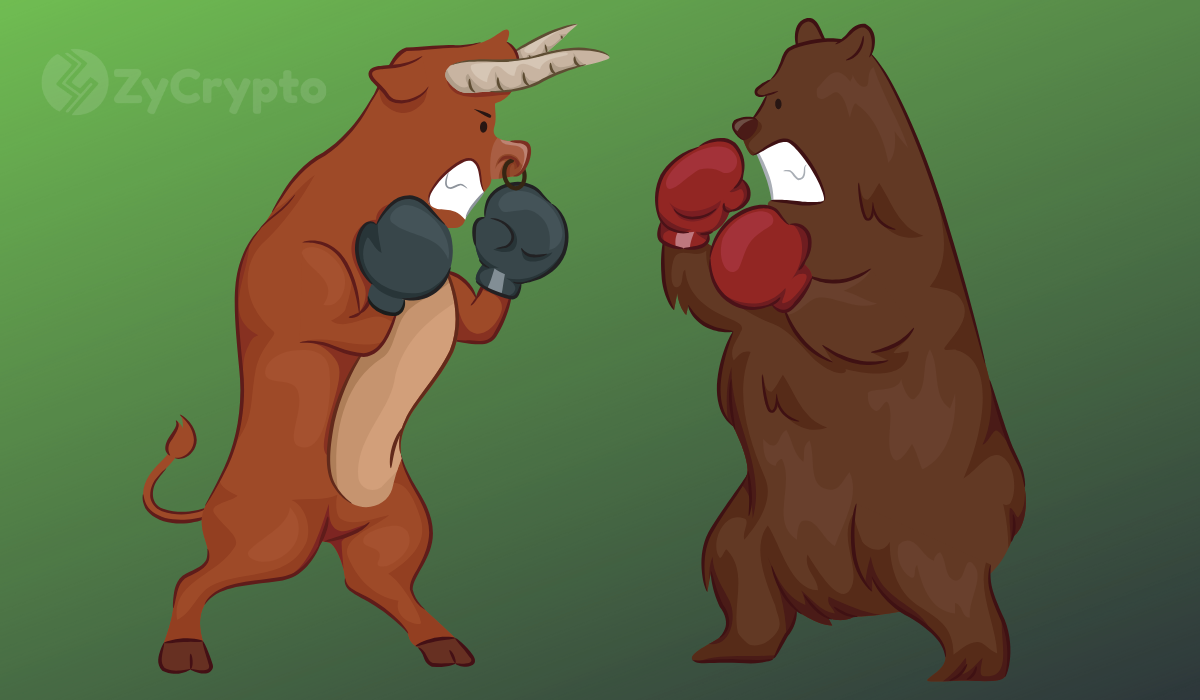 The week has been hugely bullish for Bitcoin. The prices bulldozed their way to new year highs and the parabolic market surge was one of the highest rises in recent months. At some point, when Bitcoin prices were reaching highs of $13,800, Bitcoin was up by 43% in just seven days.

In addition to prices skyrocketing, Bitcoin’s dominance was through the roof. This rose to over 60% and has maintained above this since. Because of this, altcoins have not had such a smooth and prosperous week as Bitcoin. A majority after moderate gains crashed with Bitcoin towards the end of the week and continue failing in finding high support positions.

Where To Next For Bitcoin (BTC)?

Since Bitcoin hit its new year high, the asset has gone through a price correction. The asset dropped from highs of $13,800 to mid $11,000 range before finally bottoming at $10,600.

A quick rebound saw Bitcoin climb back above $11,000 and settle just under $12,000. Earlier in the day, Bitcoin attempted to get back above this, going as high as $12,300 but the bulls could not hold the position. A flash crash saw the asset fall back below it, a sign that volatility is extremely high. At the time of press, Bitcoin is exchanging for $11,847.

Currently, there is uncertainty over the next move Bitcoin makes and the same has seen volatility increase. Just like in the $9,000 range a few weeks ago, some analysts are calling for a 20% to 30% pullback. This is expected to pull prices to the $9,000 range. Notably, this could be the last dip before Bitcoin retests its all-time high of $20,000.

Some analysts, however, are not predicting any sort of significant pullback anytime soon. eToro analyst, Simon Peters suggested that there was no stopping for Bitcoin. He predicted the asset could reach highs of $20,000 in a week or two.

Past events show that Bitcoin will trade sideways for the next couple of days before another major move. But owing to how different the 2019 Bitcoin rally is from any other rally in the history of Bitcoin, there cannot be any certainty.