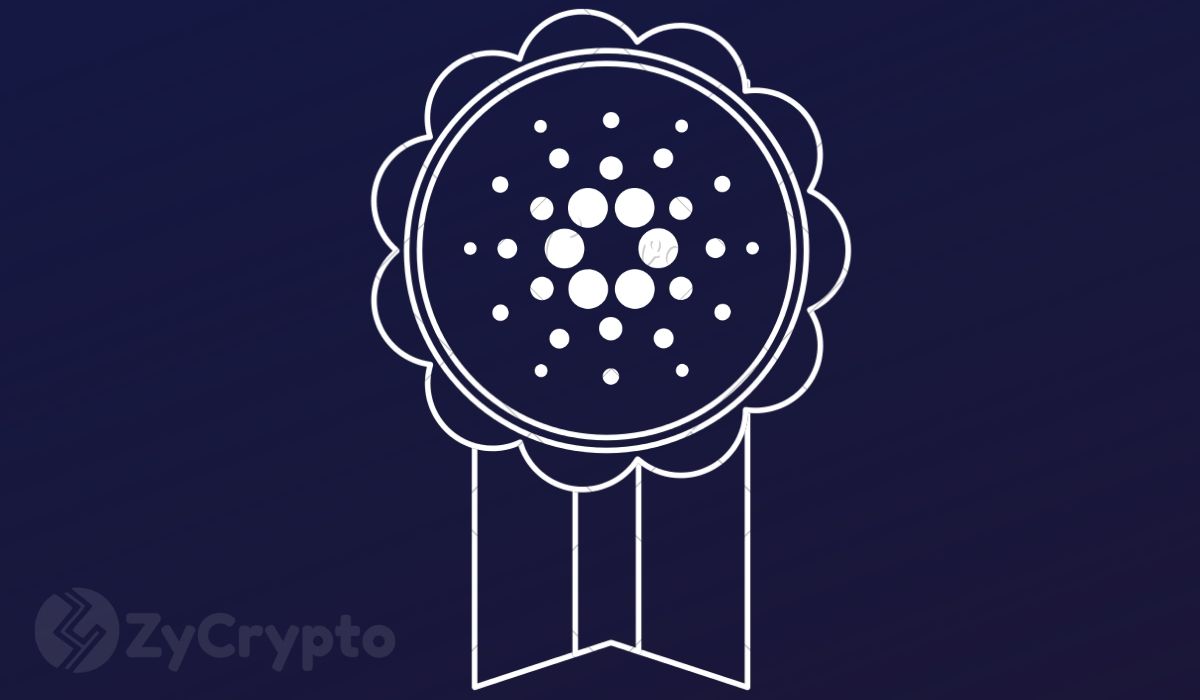 The CEO of IOHK and Co-Founder of Cardano has expressed dismay at criticisms targeting Cardano despite its “enormous progress”. In a tweet, Hoskinson said the critics “either lack basic due diligence capabilities, are shills or shouldn’t be in crypto at all,” adding that Cardano is on its way to becoming the best cryptocurrency in the world.

Cardano (ADA) is currently the 12th largest cryptocurrency by market capitalization. Blockchain company IOHK which is behind Cardano has made some progress in technological innovations to help push the adoption of ADA and make it more usable globally as this is key in determining the value of digital assets.

Last year, the company in collaboration with payment company COTI, launched AdaPay, a gateway that allows merchants to accept ADA as payment for goods and services.

Hoskinson also recently announced that the company has several other programs underway for Cardano that will set the cryptocurrency on the way to becoming a major one in the next two months. Although the programs have not shown any obvious effects yet, Hoskinson said Cardano is like an iceberg and only a small part of it is being seen at the moment.

“The best part of my day is when I have a chance to chat with my product managers about our progress, new ideas, and what’s coming to market soon. Cardano is like an iceberg. It is so much you don’t see, but will soon have a huge impact. The next two months are going to be wild,” he stated in a tweet.

ADA price in the market hasn’t shown much progress either. It has lost nearly 13% in the last 24 hours. This was predicted by analysts a few days ago when it diminished its support level to $0.057. It has so far crashed below the lower support to trade at $0.0492 currently.

Despite the struggling price, Hoskinson has always been of the view that ADA is going to be the greatest cryptocurrency ultimately. The crypto community may just have to wait and see what happens in the next few months as he unveils plans to take ADA to the top spot.