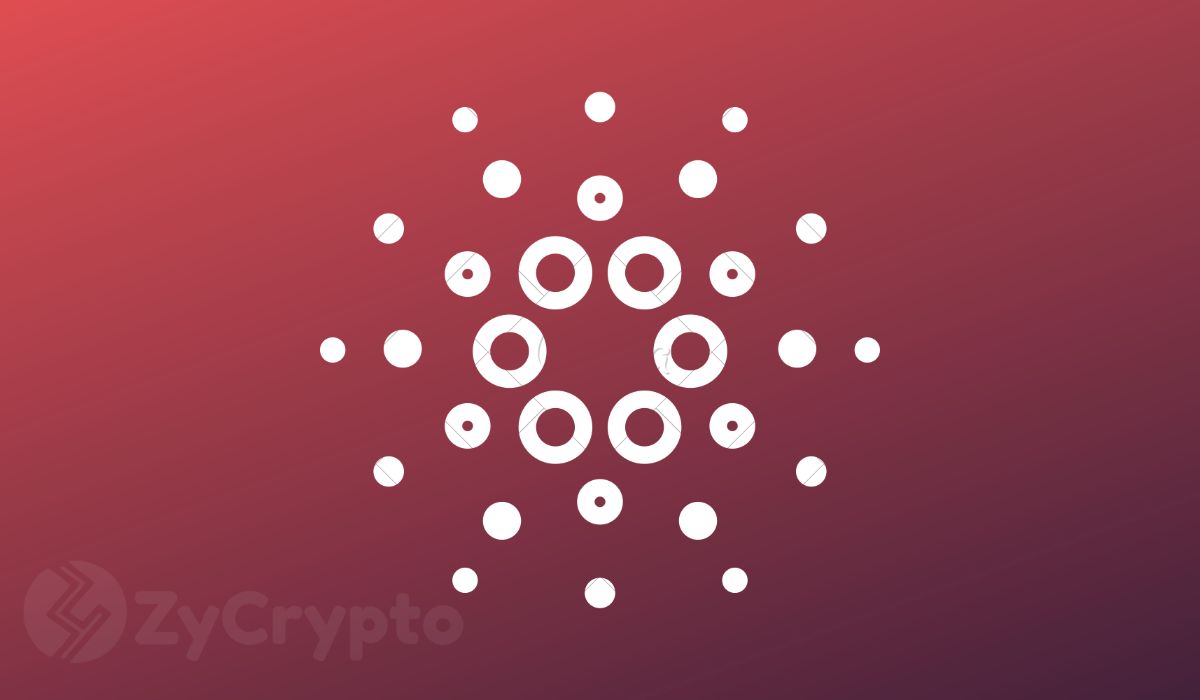 AdaPay solution developed by the Cardano Foundation and COTI just went live today. According to the official announcement, the solution will allow merchants to accept payments in ADA with ‘near-instant settlement into 35 fiat currencies directly into their bank accounts’.

AdaPay has been in the works for quite a while now, in fact, the foundation filed a trademark registration back in 2017. The Cardano Foundation released a video back in October explaining how the AdaPay system will work. The process seems to be extremely easy and only takes a few minutes thanks to the use of QR codes and fast confirmation times.

ADA Price Reaction to the News

While most of the other major cryptocurrencies are still trading sideways, ADA has seen a pretty significant surge today of around 7% going from a low of $0.03897 up to $0.042 in just a few minutes. The bulls have been able to take advantage of the ongoing bounce and extend it much further.

ADA is now trading above both EMAs on the daily chart but has not confirmed an uptrend just yet as the bulls would need to set a higher high. The trading volume has been increasing today and the RSI is approaching 60 points.

The 4-hour chart is now clearly in a pretty significant uptrend but the RSI is getting dangerously close to the overbought area. This could slow down the bulls in the next few hours, however, healthy consolidation is needed if the bulls want to extend this bounce and eventually create a daily uptrend.

This has changed the weekly chart quite significantly and the bulls have nullified the possible bear flag that was in place. They are now really close to the top of $0.0462 and the 12-period EMA at $0.0434.

It seems that most analysts and crypto enthusiasts are quite happy with Cardano’s recent developments and price action.

According to a Cardano investor, the digital asset is clearly ready for the world thanks to its scalable main-net.

Cardano is also getting ready for the snapshot on November 29 and the team has created a set of questions and answers for users interested in the Shelley Incentivized Testnet that will be launched then.