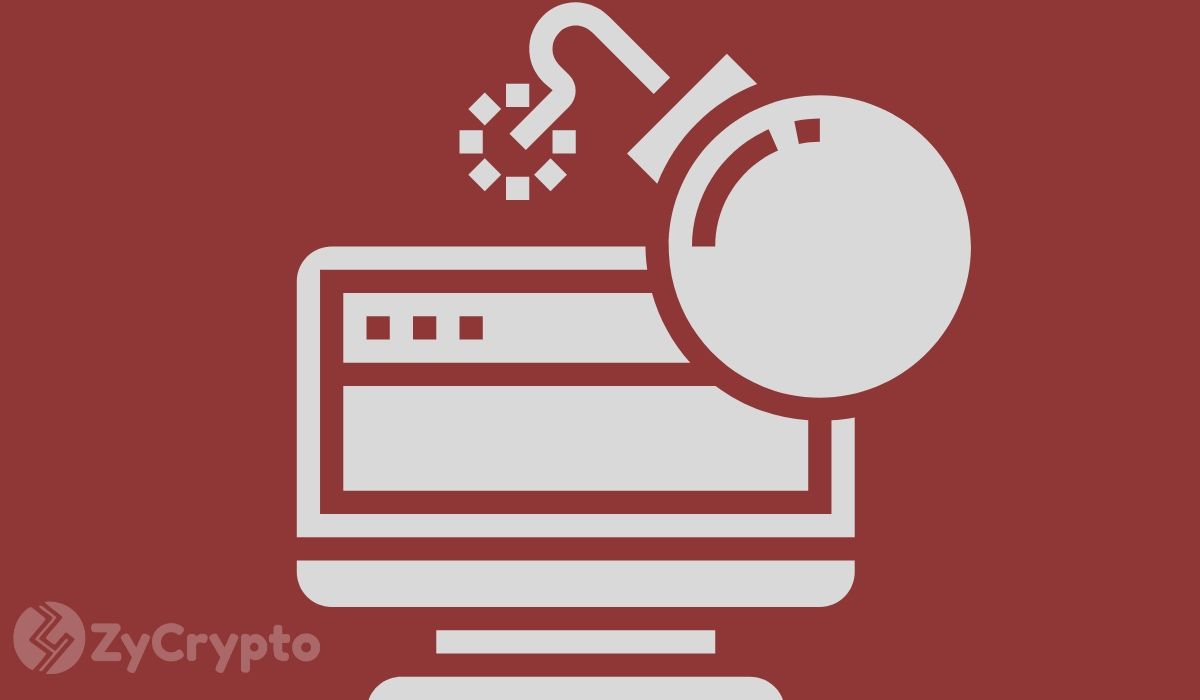 Earlier today, the world’s largest exchange by volume, Binance, experienced downtime and network interruption. Binance CEO Changpeng Zhao later confirmed that the exchange had actually been targeted by a number of denial-of-service attacks (DDoS), particularly on its Chinese domains.

CZ also argued that these attacks had been performed by the exchange’s direct competitors.

Binance exchange was hit by distributed denial-of-service attacks on their systems on Wednesday. A DDoS attack floods a targeted system with fake traffic from several computers, hence causing a disruption of normal activities.

Binance’s Zhao explained that this attack on Binance caused “some lag and interruption of network access”. He then claimed that the attacks were masterminded by Binance’s competitors, based on the pattern of the attack.

He, however, assured Binance users that their funds were safe. The Binance team has since worked on the systems and the services are now back to normal.

In response to a Twitter user who asked whether Binance has employed white hackers to find loopholes in its systems as tech behemoths like Facebook and Google have done, Zhao affirmed that the exchange indeed has hackers working round the clock to bolster its security system.

“We also have self-perceived “competitors” doing testing for us. Everyone is working on Binance,” he added.

Notably, the CEO of OKEx blamed unidentified competitors for the attacks as well, as ZyCrypto covered in detail.

Then last month, BitMEX exchange suffered an outage during Black Thursday’s epic crash, causing a mass liquidation that led to many traders suffering unprecedented losses. The exchange also blamed DDoS attacks for the downtime experienced, although some observers maintained that the exchange caused the liquidations on purpose.