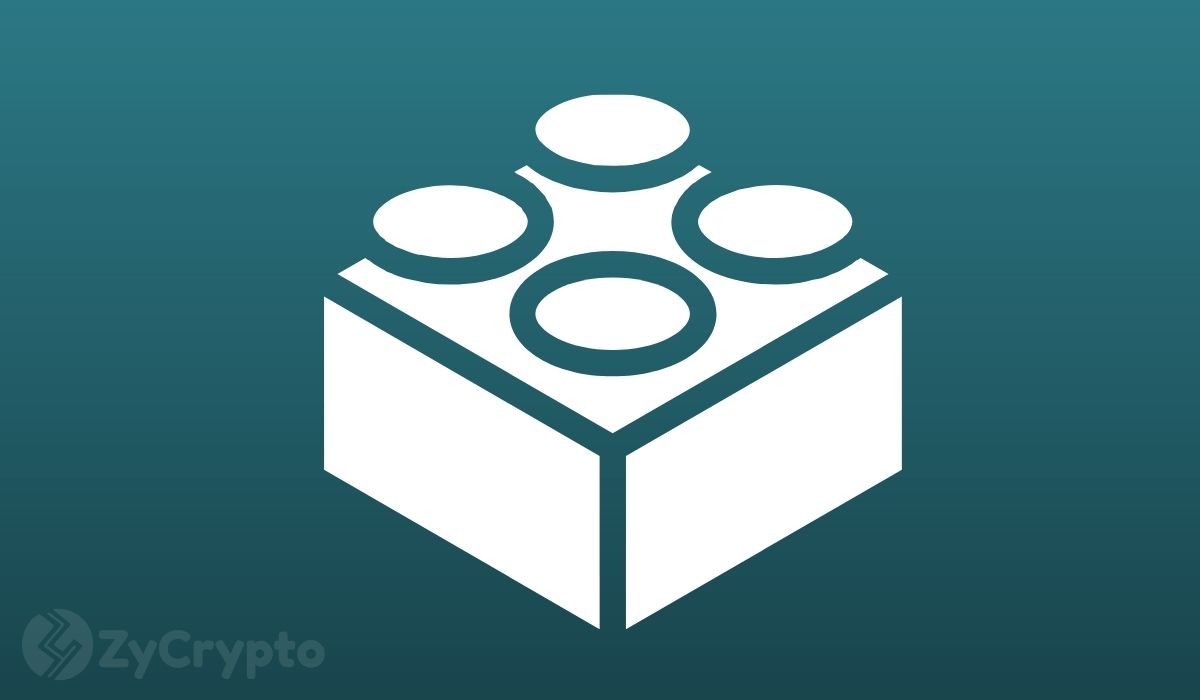 The new U.S administration, led by President Joe Biden, is keeping a close watch on trends in China surrounding a possible digitized version of its national ‘Yuan’ currency. The Biden administration is primarily most concerned about the potential for this digitized Yuan to undermine the U.S dollar’s status as the world’s reserve currency.

Dollar to lose out to the Yuan?

According to some insider information courtesy of Saleha Mohsin, the United States government is concerned about the prospect of the dollar losing its status as the world’s reserve currency in the future. The dollar has been a cornerstone of the global economy for so long that many might believe it is unlikely that it could ever be replaced, but China has the power to not only do just that but to accomplish this sooner than many individuals may think or expect.

The biggest questions revolve around the distribution process as well as the digital asset being used to circumvent sanctions. Furthermore, it has been reported that the Pentagon, the National Security Council, the State Department, the Treasury, are all currently ‘intensifying efforts’ in order to fully comprehend all of the various facets and implications of the digital Yuan and Central Bank Digital Currencies (CBDCs) in general.

China actually leads the charge in terms of CBDC implementation and progress, and it is easy to see that the current U.S administration will want to keep an eye on what transpires within China given that the country is the United States’ main economic competitor. China currently has a technologically sophisticated and dynamic digital payment infrastructure, which will make the implementation of a digital Yuan much easier and more accessible.

U.S. tries to stay in the CBDC race

As more and more countries open their doors to a digital currency, such as Russia, Japan, France, Australia, and Sweden, China nevertheless remains the undisputed leader and many nations have actually modeled their own versions of their respective national currencies after the digital Yuan.

The United States however has maintained that should the country decide on introducing a digital dollar, then the basics and long-term costs and advantages of such a decision must be thoroughly researched and understood prior to taking any such action.

The U.S has had some individuals such as Christopher Giancarlo try to help introduce CBDC into the country, but so far, the current administration remains hesitant to go all in.

In the meantime, China continues its dominance which does not seem to be stopping anytime soon.