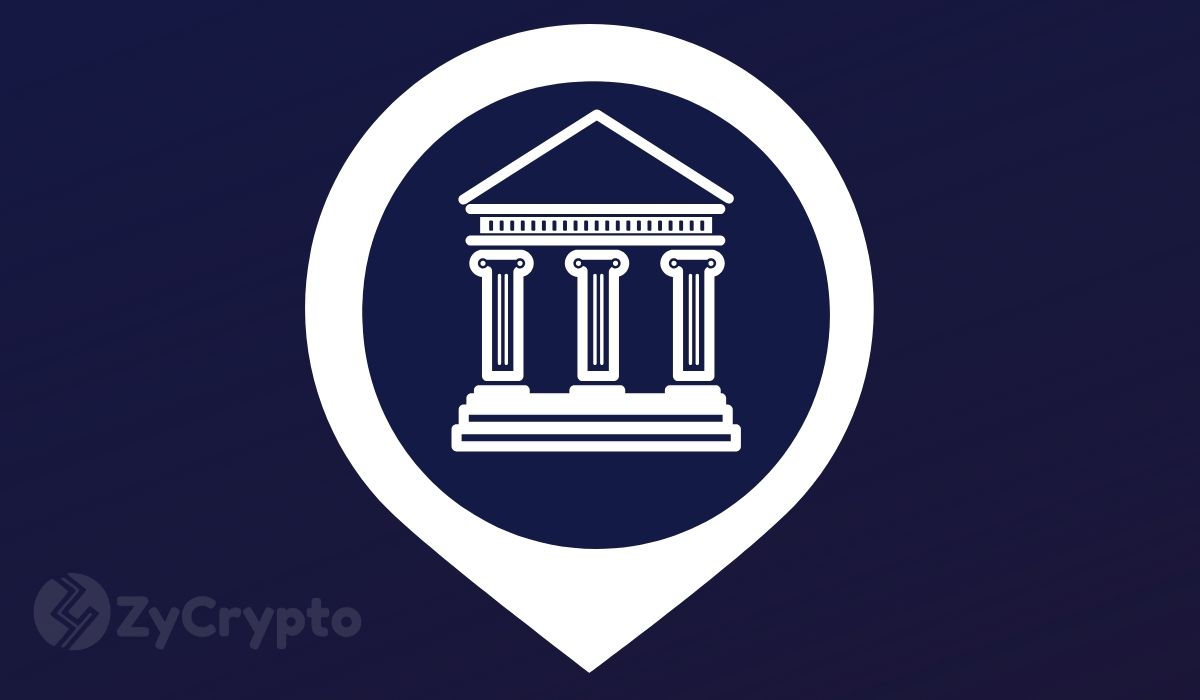 A lot of analysts are sharing their opinions, or rather, what they expect to see in regards to digital currency’s adoption in the forthcoming year.

Aside from the fact that a lot of people think that bitcoin’s halving will be one of the forces which will push bitcoin and other cryptocurrencies in general to new heights, Changpeng Zhao has also added that more government adopting the nascent technology will push cryptocurrencies into mainstream adoption.

More Governments Recognizing Digital Currencies Will Give It A Boost

In a recent report released by the Global Coin Research Team, quoting predictions from the Who is Who in the crypto community, it was reported that Changpeng Zhao, alias CZ, who is the CEO of Binance, one of the foremost cryptocurrency exchanges in the space said;

“There is a growing amount of governments across the globe examining blockchain and cryptocurrencies, including stable coins, as well as self-regulated and global regulatory standards, which indicate more widespread public adoption.”

Furthermore, CZ, explaining how this will go down said;

“I think in 2020, we will see different experiments tried by many different governments around the globe for adoption, some will work, some may not, but overall, they will have a tremendously positive effect for crypto adoption.”

More Positive Predictions About Cryptocurrencies In 2020

Besides Changpeng Zhao, Arthur Hayes, Co-founder, and CEO of BitMEX and other heads the industry shared their opinions about what they expect from digital currencies from in 2020.

As per the report, according to Arthur Hayes, “2020 and beyond will be the age of the fiscal policy.” He proceeded to say that,

“Leaders will build stuff and employ humans, driving up demand for raw materials and inflation. Given that Bitcoin is both a financial risk-on asset and a scarce commodity, in either a gargantuan fiscal or monetary expansion I believe that it will continue to re-emerge and thrive in 2020.”