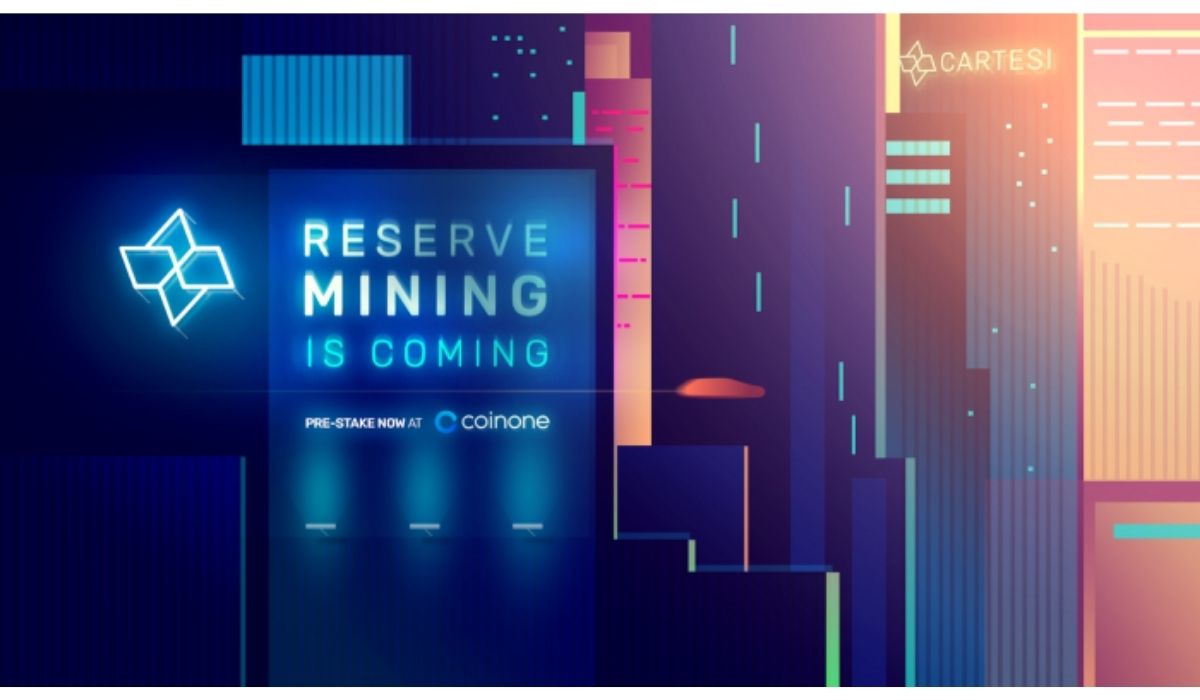 Cartesi, the smart contract network that lets developers code in Linux rather than Solidity, is marking the launch of its new Noether sidechain by rolling out a PoS staking system.

In preparation for CTSI reserve mining, token-holders can lock their assets into the staking contract to secure Noether, a data availability oracle for temporary storage intended to help the project scale-up. The staking campaign has gotten underway with a dedicated pre-staking program running on South Korean crypto exchange CoinOne. The same platform will also support mainnet staking in the near future, saving supporters the hassle of setting up their own node.

Those keen to pre-stake Cartesi tokens with CoinOne will earn an additional 30% in annual rewards, with Korean users able to take advantage of the platform’s direct CTSI/KRW pair. The pre-staking campaign began at 3 pm KSDT on November 25 and will end on December 25 at 12am KST.

According to a blog post published on the official Cartesi Medium, early adopters of mainnet staking will have the chance to earn 2,900 CTSI per block for the first six months. Blocks are created every 30 minutes, and because rewards will be distributed directly to the user’s wallet, additional ETH transaction fees are eliminated.

The team at Cartesi have made sure to point out that users’ funds are entirely safe while held on the staking contract, having been tested and audited by SlowMist, a leading blockchain security company. Cartesi’s roadmap indicates that an auction system will eventually be introduced, enabling users to determine their staking rewards and opportunity costs ahead of time.

Staking has historically been a valuable barometer of confidence among a project’s community. Cartesi’s bootstrapping endeavors come at a time when over $500 million worth of ETH has been locked in the Eth2 staking deposit contract. Deposits cannot be withdrawn until 2022 at the earliest.

An Oracle Optimized for Ephemeral Data

Named after German mathematician Amalie Emmy Noether, the Noether sidechain addresses an imperfection of blockchains; namely, the way in which data stored on a network is kept forever. By tapping into a highly optimized data availability oracle, Cartesi hopes to open efficient, cost-effective pathways for decentralized applications (dApps) on the Ethereum network.

Cartesi enables dApps to be run in a Linux environment, without sacrificing on-chain security. In this way, blockchain applications can utilize mainstream software, libraries and services, and developers can make their first forays into the daunting decentralized world without feeling overwhelmed. Intensive computational processing, meanwhile, can be executed off-chain.

Early next year, Cartesi will introduce optimistic roll-ups, a process by which transaction data is bundled (or rolled up) and made available on Ethereum. Although closely affiliated with the second-largest blockchain in Ethereum, Cartesi recently joined the Binance Smart Chain (BSC) ecosystem, enabling dApps to be deployed on the low-fee, high-throughput blockchain.