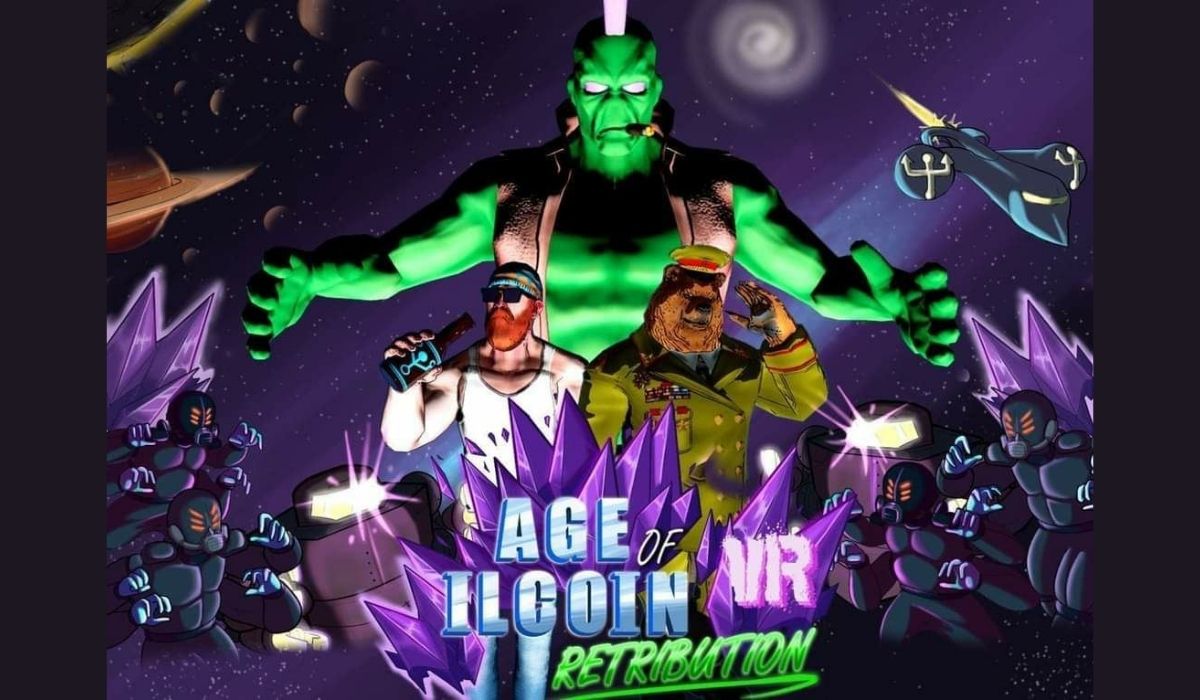 Cryptocurrency project ILCOIN has announced it is launching the world’s first blockchain VR game on gaming platform Steam. The game known as Age of ILCOIN went live on Steam on 2 October. It is expected to bring a memorable experience to players with its captivating VR display and economics based on the blockchain.

The game was designed and launched in collaboration with several other companies and teams including SYDYG, PECTER, FOCKAGAMES, NEON SAVAGE, and the in-house ILCOIN developer team. The game is also said to be ready for Oculus Sport and will be released for the Oculus app store soon.

Virtual Reality games are starting to gain prominence and the market rapidly expanding. The most phenomenal growth is mainly supported by Oculus which produces VR headsets. Revenue for VR gaming has reached a whopping $139 billion this yer and is projected to reach $200 billion in 2022.

The expansion of this sector into blockchain could mean a revolutionary growth is on the way and ILCOIN is taking the first step which many other blockchains are likely to follow in. CEO of SYDYG, the company behind ILCOIN, Ramiro Faro Valez saif this on the industry:

“Games are more than just fun for us. We have quite a few developments. The game provides a unique possibility for us to enter a market which we think holds great opportunity. The gaming industry is a market already worth several billions of dollars in which an effectively working blockchain technology could achieve great results since the gamers pay countless times for new experiences during the games. Why not make these transactions in cryptocurrency?”