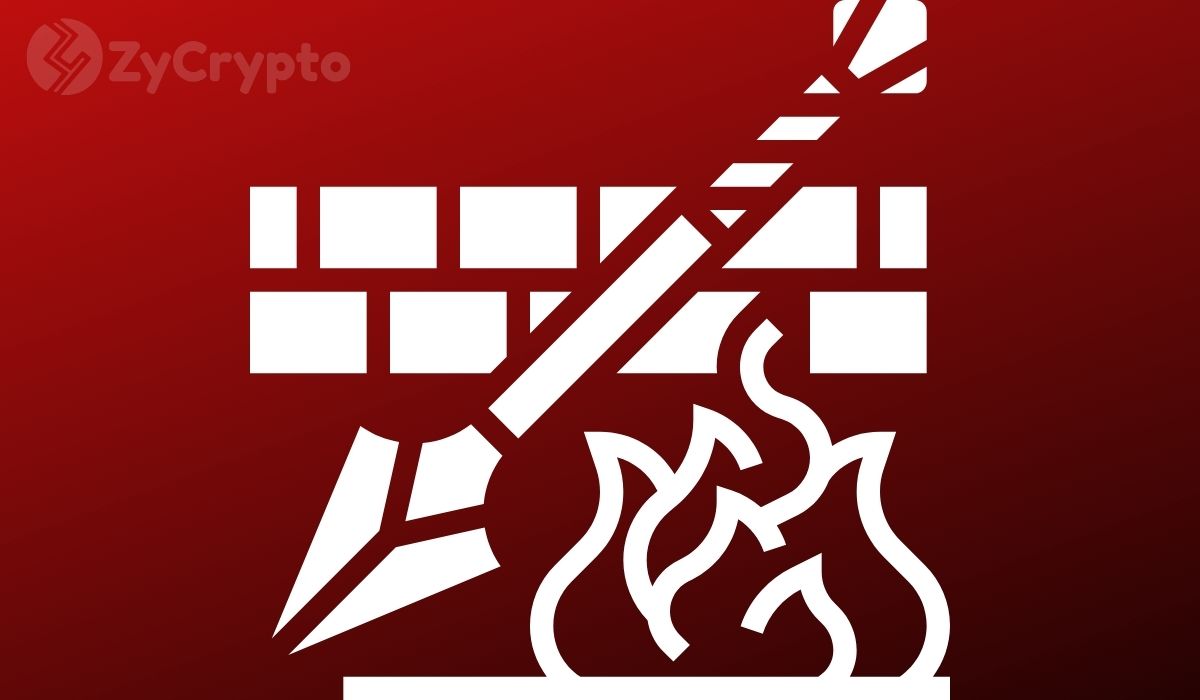 Portfolio strategist and co-head of research at Bernstein Research, Inigo Fraser Jenkins has finally changed his mind about Bitcoin’s worth after two years of criticism.

Jenkins, who once said that Bitcoin had no place in any investment portfolio has revised his view and declared that every investor should consider adding Bitcoin to their portfolios.

“I have changed my mind about Bitcoin’s role in asset allocation,” Jenkins said in a note to his clients.

The remarks came as Bitcoin surpassed its 2017’s all-time high just below $20,000 following a rallying journey that started shortly before its third halving in May. Bitcoin has now registered  160% year-to-date gains as one of the top-performing digital assets especially in the second half of 2020.

Jenkins said that his changed perspective isn’t based on the ongoing Bitcoin rally alone. Several factors surround his newfound respect for the top coin in the crypto market. First, he said that the Coronavirus has played a big role in changing dynamics in favor of Bitcoin.

The policy on the environment, debt levels as well increased diversity of options have all made Bitcoin extremely attractive as an asset.

Not only did the pandemic introduce an undeniable correlation between bitcoin and other stores of values, but it also showed bitcoin’s independent regeneration and preference over stocks and precious stones.

The fiscal expansion of fiat currency increased higher chances of inflation and more taxes, during a period when Bitcoin’s supply was cut in half.

According to Jenkins, these factors will increase more demand for Bitcoin, but there is a catch, since there is a possibility where this demand could hinder Bitcoin’s rising value, and it will involve governments’ involvement.

He stated that the crypto market stands to benefit from how governments’ centralized control on broader economic decisions affects fiat currency and inflation. However, the same factor that could make cryptocurrencies more attractive could work against them.

“The very same forces also may hinder crypto. If they get in the way of policy implementation, then governments might seek to constrain them.”

The best attractive qualities of cryptocurrencies have proven to be an annoyance to policymakers. Therefore, “Cryptos do have a place in asset allocation….for as long as they are legal.”

He further added that in three years’ time, Bitcoin has changed and its volatility has reduced significantly, making it more attractive as a store of value. Jenkins advises investors to add Bitcoin into their portfolio and hold it for a long period of time. They should own Bitcoin when it’s assumed the average monthly return is above 3%.

However, in light of the recent rally, the researcher said that Bitcoin is up for a slight pullback, but long term holders should not be worried.