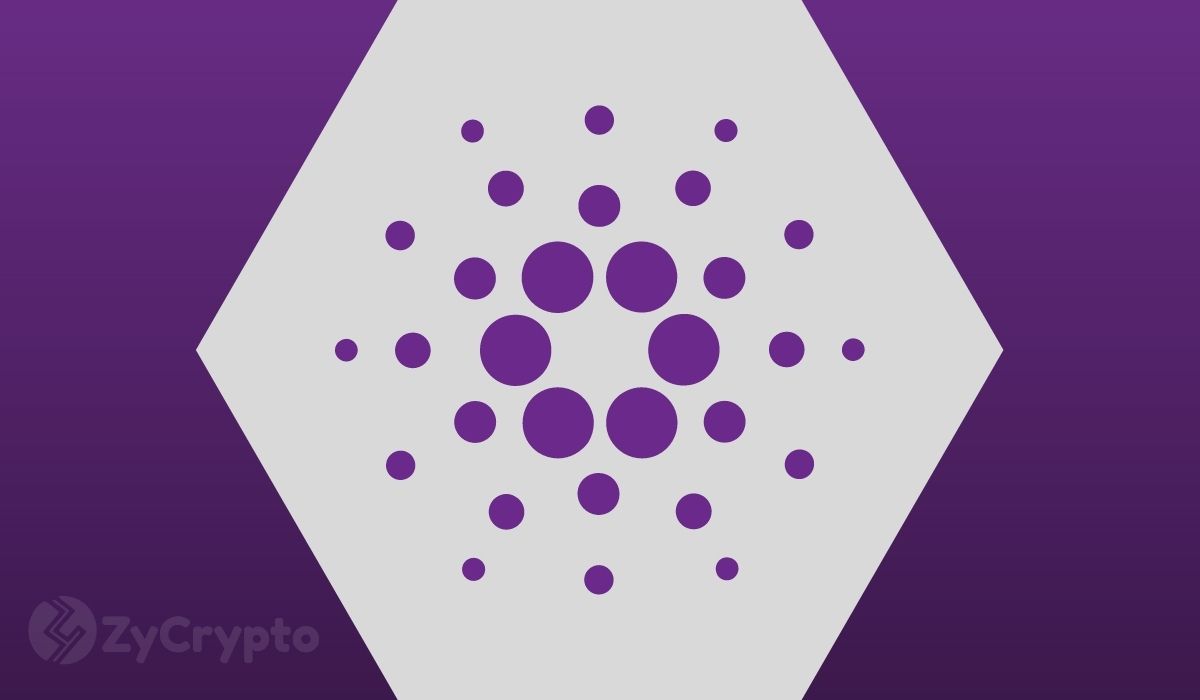 As Cardano staking pools continue rising in numbers, they are also gaining their own personalities. The latest in unique pools of the Shelley Network is the ‘SHOP stake pool’ that’s developing the first Cardano e-commerce integration for Shopify which will enable ADA payments in over 500,000 online stores.

As detailed on GitHub, a developer known as UniVocity is going to build Cardano integrations with e-commerce and enable customers to pay for their online purchases with ADA for zero fees and commissions.

“Initially, we’re going to release and maintain an official Shopify app, which will be immediately accessible to more than 500, 000 online businesses around the world who generate million dollars per minute.”

The app will even be better with smart contract integration as it will support the introduction of subscriptions and recurring payment in both ADA and other native tokens that’ll be running on Cardano.

One of the main aspects of the project is that neither the shopper nor the online retailer will have to pay any fees in commission to the platform on top of the price of items bought.

The project will be funded through staked ADA on the SHOP pool. It is a double win for ADA’s decentralization and for availing Cardano as a payment gateway for everyone.

“Pool fees will help to support the development and maintenance of our e-commerce integrations which will depend on servers to be online, certificates to be paid and other constant running costs.”

Apart from staking, UniVocity also stated that further donations are accepted in ADA, Bitcoin or via Paypal, on Binance and Coinmama.

Cardano’s development is moving fast barely a month after Shelley’s hardfork, with its creator initially getting a little bit of criticism for promising to start building native assets and smart contracts as early as 2020’s third quarter.

However, with a possible reach of 500,000 stores, Cardano’s use case will be a solid start to push for further adoption and boost ADA’s price to $1. Additionally, Shelley was acclaimed to have one of the best codebases in all blockchain platforms and the highest developer activity between July and August.

UniVocity further states that development won’t stop at Shopify, as other large e-commerce platforms like Woocommerce by WordPress and Magento are also on his radar. Developers will also be able to customize and deploy the fully-opened source code on their own servers.