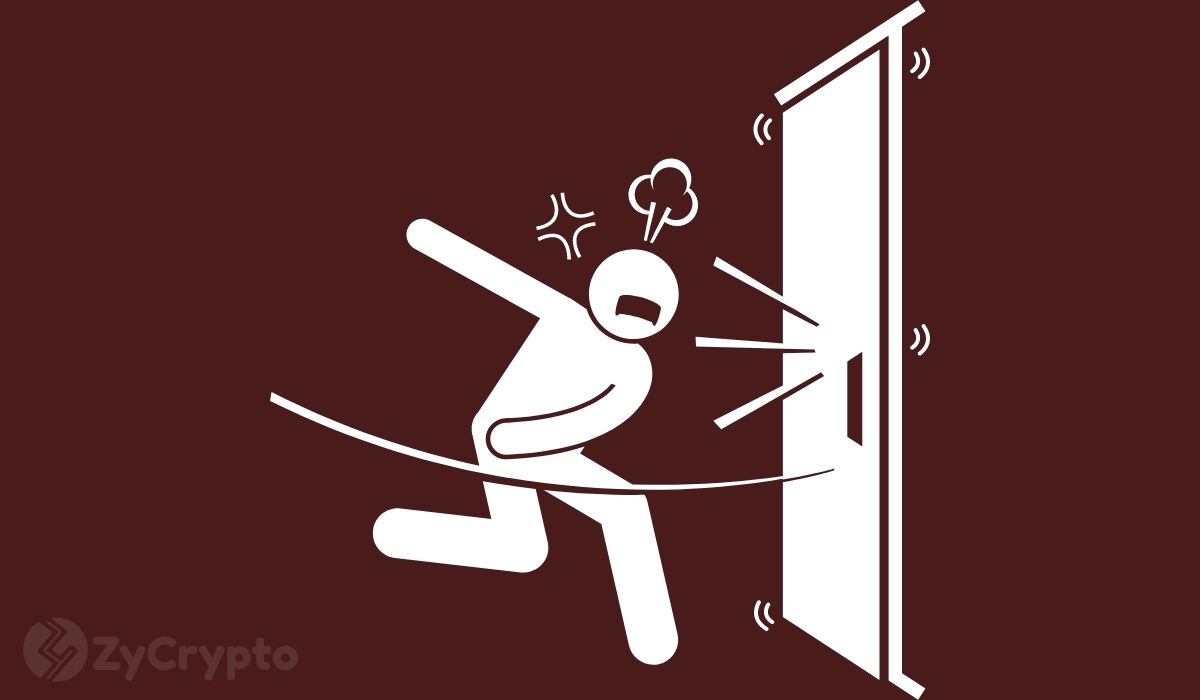 While a majority of retail investors have celebrated Dogecoin rallying to all-time highs, Cardano founder Charles Hoskinson has warned that a massive amount of retail money will be lost very quickly.

Elon Musk’s favorite altcoin has skyrocketed in the last couple of days. In the last week, the asset has gained roughly 500%. Of this, 160% has come in the last 24 hours. The coin began the day around $0.13 but hit as high as $0.43 in intraday trading.

A number of market leaders are, however, warning that the coin might wipe out the current gains as fast as they have come. Mike Novogratz, as we reported, warned that the current euphoria could end with a washout. Novogratz, the CEO of Galaxy Digital singled out XRP and Dogecoin in his comments.

Cardano founder Charles Hoskinson has also come out warning retail investors that DOGE is in a bubble. Hoskinson further stated that the current surge has been pushed by Elon Musk’s recent comments as well as a coordinated manipulation by a number of whales. In a video chat, the IOHK CEO stated,

“This is a bubble. The price of DOGE is not sustainable. It’s going to collapse and massive amounts of retail money is going to be lost very quickly”

In addition, once the bubble bursts, Hoskinson believes this will be a catalyst for lawmakers to get involved with the industry. This could end up hurting the entire industry even as it tries to gain legitimacy. He further slammed DOGE for not having any utility, capital, or development team, making it a copy of Bitcoin and unsustainable.

On April fools day, Tesla CEO Elon Musk stated that he would take Dogecoin to the moon, ‘literally.’ Many understood it for the light-hearted humor it was. However, the SpaceX founder shared on Thursday a photo of a painting by Spanish artist Joan Miró titled “Dog Barking at the Moon.”

With previous mentions of DOGE sending prices crazy, this likely triggered Friday gains. Curiously, the billionaire has in the past offered to buy Dogecoin to solve holder concentration to make DOGE the ‘currency of the internet.’

Since Elon Musk publicly supported DOGE, other top influential persons have also backed the digital asset. Mark Cuban is one of them, most recently revealing that his NBA sports team Dallas Mavericks saw sales in dogecoin increase by 550%. Furthermore, he confirmed that the team has never sold any of the coins received.

Dogecoin bulls are looking to climb as high as $0.50 in the short term with the long-term goal set at $1.