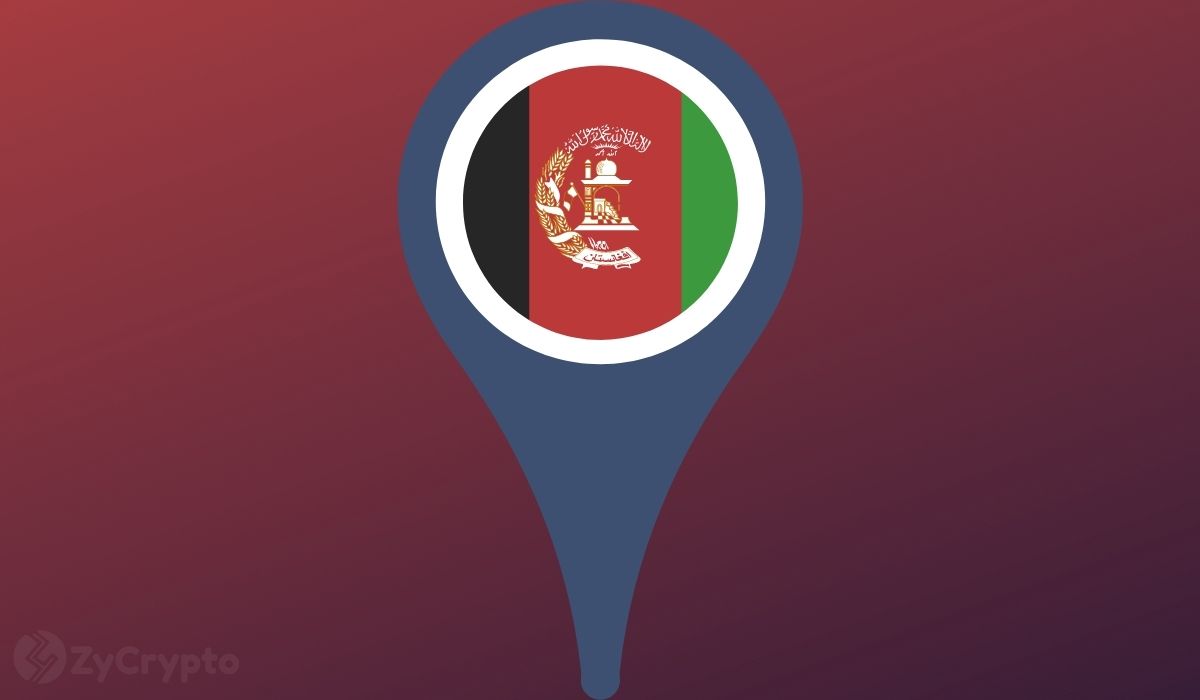 Cryptocurrencies could see increased adoption in Afghanistan due to the rising need for more privacy and the economic chaos in the country, according to Cardano founder Charles Hoskinson.

According to Hoskinson, this would happen if the Taliban leaders do not respect the rights of people. He told CNBC that cryptocurrencies can help fight the war for and against the Taliban forces.

“Afghan’s digital life is now under scrutiny, the last two decades are being reviewed by a regime that if you expressed your opinion in ways that don’t fit their regressive viewpoints you are now under threat of harassment, imprisonment or even death.”

There was jeopardy in Afghanistan’s economy as of yesterday – the country was already experiencing a huge shortage of cash. Several people lined in queues trying to draw money from their bank accounts amidst uncertainty as the Taliban took over the country.

Many more people have also been turning to Bitcoin during these cash shortages, data shows. According to Chainalysis data, Afghanistan is 20th out of 154 countries in terms of Bitcoin adoption. Weeks before the Taliban took over Kabul, Google searches for crypto and Bitcoin in Afghanistan were rising.

Already, many organizations have started accepting cryptocurrencies to fund basic medical needs and foodstuffs for Afghans. As of yesterday, food prices had shot up by more than 50 percent and petrol by as much as 75% even as the UN warned Wednesday of an impending food crisis in the country. Even as the Taliban celebrated their victory following the exit of western forces, employees were not receiving their salaries and the resumption of foreign aid could be affected by the chaos.