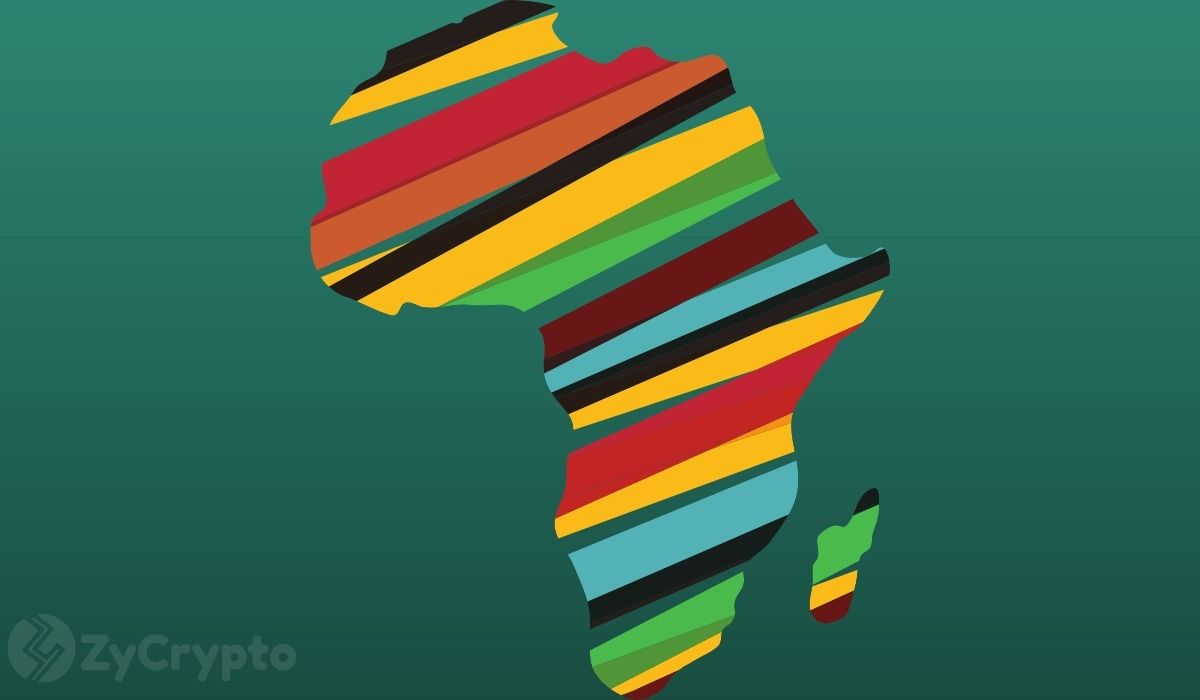 In its line-up after El Salvador signed into law legislation making Bitcoin its legal tender, Tanzania, an East African country with about 58 million citizens became the latest to express interest in embracing decentralized finance.

This is after her president instructed the financial authorities to prepare for a disruption in the traditional financial system with the widespread use of cryptocurrencies to avoid being caught unprepared.

Kenya also seems to have been leading a spirited path to the adoption of cryptocurrencies with more people joining the space through business transactions and Crypto mining. This has also encouraged innovation and a clamor for more knowledge in the cryptocurrency industry.

BitHub Africa, a Blockchain Accelerator based in Nairobi, focuses on bringing together expertise to drive the development and adoption of Blockchain technologies with a focus on Africa. It believes African countries like Kenya are the hotbed of innovative and disruptive financial technology-based solutions.

Founded in December 2015, its C.E.O and Co-founder Wainaina Karanja states that the company trains Blockchain engineers to develop and deploy a distributed Solar energy solution called Melanin Solar. The company has so far successfully run its first crowd-grid pilot in rural Africa and beyond using blockchain-backed technology.

There is also growing support for Bitcoin adoption in Nigeria with notable individuals like Russell Okung, an NFL player of Nigerian descent openly writing to the president asking him to implore mechanisms for the adoption of Bitcoin to avoid being left behind.

Bitcoin and cryptocurrencies seem to be the solution to Africa’s perennial monetary problems and could help exponentially and change the financial and energy distribution landscape.

With the adoption of blockchain technology and the use of private keys which are stored in safe wallets, theft and other financial evil schemes will greatly reduce.

For example, according to a report by Yahoo Finance, Binance recently helped take down a $500M Cybercriminal Ring in the first quarter of 2021.

An introduction of Bitcoin will also increase the value of that country’s fiat currency. Such fiat will hence pose serious competition to other African currencies leading to economic growth as other countries attempt to upgrade their own currencies.

Bitcoin will solve the inflation dilemma through a stable supply of currency which will boost the economy and prevent manipulation by outside forces that have always caused inflations for selfish interests.

The traditional banking systems prove costly and unstable in Africa with banks going into liquidation, the presence of many complicated formalities operating and account, and periodical failure in banking technology. Bitcoin shall greatly improve these if adopted and encourage foreign investors to invest in Africa.

Changpeng Zhao, commonly known as ‘CZ’, the founder and CEO of Binance, the world’s largest cryptocurrency exchange platform states that:

“It’s impossible to delete technology innovation. They are ideas in people’s heads. The earlier you embrace it, the better.” It is time for African countries to lead the way in adopting Bitcoin.