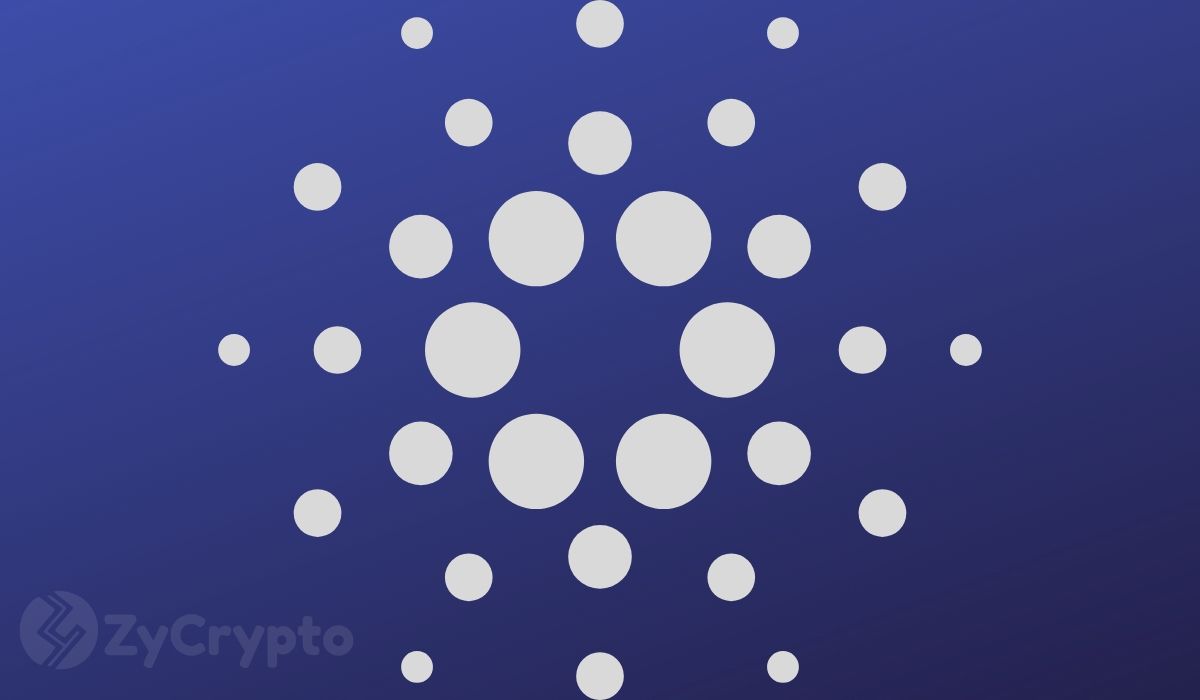 In the last couple of weeks, Cardano’s ADA has lost its positive impulse. The recent gains were owed to investors FOMOing in anticipation of the launch of the Shelley Mainnet. Its bullish momentum at the start of the month had seen it rally to take a top ten position. This has since lost its magic as Bitcoin took dominance of the market and commanded price patterns.

For many coins including Cardano, they have been stuck in a range only making local tops. At the start of the new week, ADA is looking ready to breakout. Since the $0.072 dip mid-month, Cardano has failed to break out of $0.08. The strong start this week has however offered hope and reignited bullish sentiments.

A major target for the bulls is the $0.085 high which will be a confirmation of a bullish breakout. Further up, the $0.1 target is still expected to be achieved by the time the Mainnet launch is completed.

On July 2nd to 3rd, which comes at the end of this week, IOHK & EMURGO will hold a virtual summit that will address the launch of Shelley. Charles Hoskinson who confirmed the event has promised some major announcements and special guests. Days to this, investors are elevating prices in high expectations.

In the last 24 hours, Cardano has added around 5%, the bulls are set to continue pushing prices through the week with the bull trend taking a foothold if there are some major announcements during the summit.

Cardano has been the only notable performer with the rest of the market continuing in its recent sideways trend. Led by Bitcoin, though most coins are green, the gains are less than 1%. For Bitcoin, investors remain optimistic especially after a recovery during the weekend when the asset briefly dipped below $9K.

As long as this support continues to hold, there is no reason to panic. Equally, unless it breaks above $9,800 which has been its top, there is no reason to be excited. In recent days volume has drastically dropped as volatility fell but investors still expect that after this calmness, there will be a real storm that stretches for weeks.