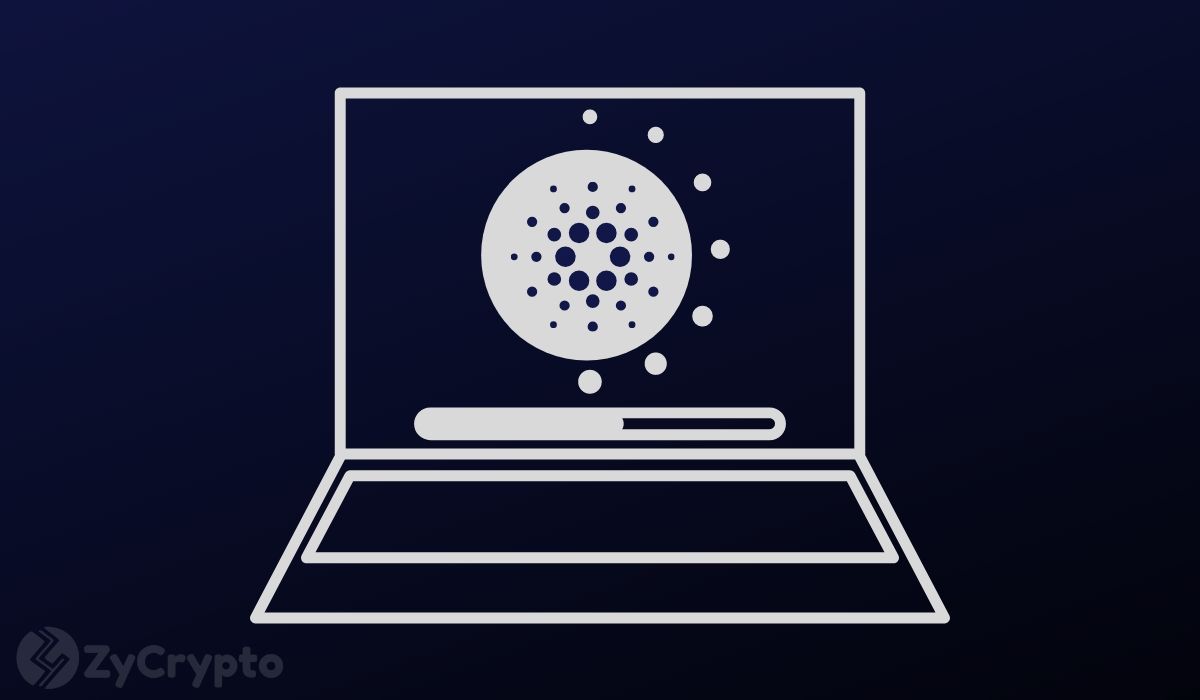 The highly innovative Cardano Blockchain has been one of the most talked-about Blockchain this year, as data from Google trends have recently revealed that interest in Cardano has peaked at the highest interest level this month. This is a unique milestone for Cardano as interest rates have never been this high.

What is driving this adoption?

Recent data compiled from 2018 to 2020 by ZyCrypto shows that it took Cardano over two years to get to this point. On June 10th, 2018, the data revealed interest rate was at the mid position and all the way up above the spot level, almost to the highest level before interest rate took a sharp decline.

Before interest rate dipped on the 1st of September 2019, it can be seen that between January till that time, Cardano had managed to elevate security against the issue of fake staking, carried out its IOHK summit in April, partnered with the Georgian government and its universities and rounded up formal specifications for the Cardano Shelley.

This implies that the strengthening of the Cardano network over the 9 months period brought along with it more interested users. With the successful launch of public testnet for Shelley, it comes as no surprise that the interest rate for Cardano is overflowing in many areas. According to an IntoTheBlock report, Cardano (ADA) holders have reached an all-time high of 385,080, while LunarCrush analytic firm confirmed that more than 6,000 Cardano related posts were made over social media a day ago.

In preparation for the launch of Shelley, which will be incepted after the Cardano hard fork scheduled for the 29th of July, the input and out Hong Kong firm (IOHK) responsible for Cardano has recently revealed that the public Testnet for Shelley fully launched.

Everything seems very bullish for Cardano at this point, which is also reflected in Cardano (ADA) price performance over the last couple of weeks.