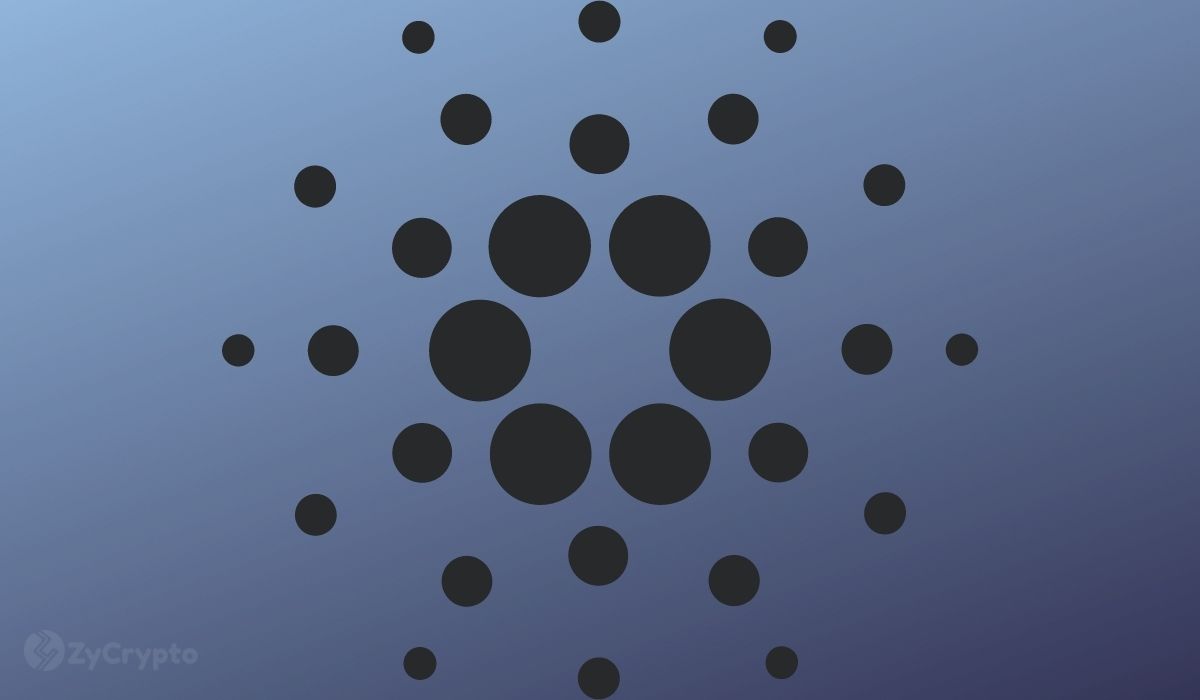 Despite sluggish market conditions, Cardano has been outperforming its contenders. Cardano has again surpassed Bitcoin and Ethereum in the volume of transactions processed in 24 hours. Cardano also again demonstrated that transaction fees on the network are very cheap.

Cardano also emerged as the cheapest network to transact on among the top three most active blockchains. The fees accrued in 24 hours for the massive transaction volume Cardano recorded was just under $50,000 at the time of writing. The Bitcoin network accumulated a transaction fee of over $220,000, while Ethereum users paid $19.77 million in transaction fees.

However, it is not the first time the biggest proof-of-stake blockchain network is performing the feat. Earlier this month, Cardano thumped Bitcoin, recording $17.15 billion in transaction volume to Bitcoin’s $15.11 billion.

When will activity reflect in the price of ADA?

The metric is not the only factor driving excitement among Cardano investors. Last week, the network reached a milestone of 3 million ADA wallets. The number of wallets is rapidly increasing as well, with over 9,000 added today.

The network has also been carrying out upgrades to meet the growing on-chain activity. Its latest upgrade saw it increase the block size of the network, as well as Plutus scripts capacity. This would allow for more transactions and smart contracts scripts to be fitted in every block of transactions on the network, thus increasing transaction speed significantly.

Regardless, the price of ADA has continued to waver. On the day, $ADA was up a modest 0.55%. The current price paints a dismal picture as year over year, ADA is down 14.5% per data from CryptoRank. Albeit, Investors are still confident that the price of ADA will catch up to expectations. Dan Gambardello, the founder of Crypto Capital Ventures (CCV) recently described ADA as the biggest sleeping giant in crypto.