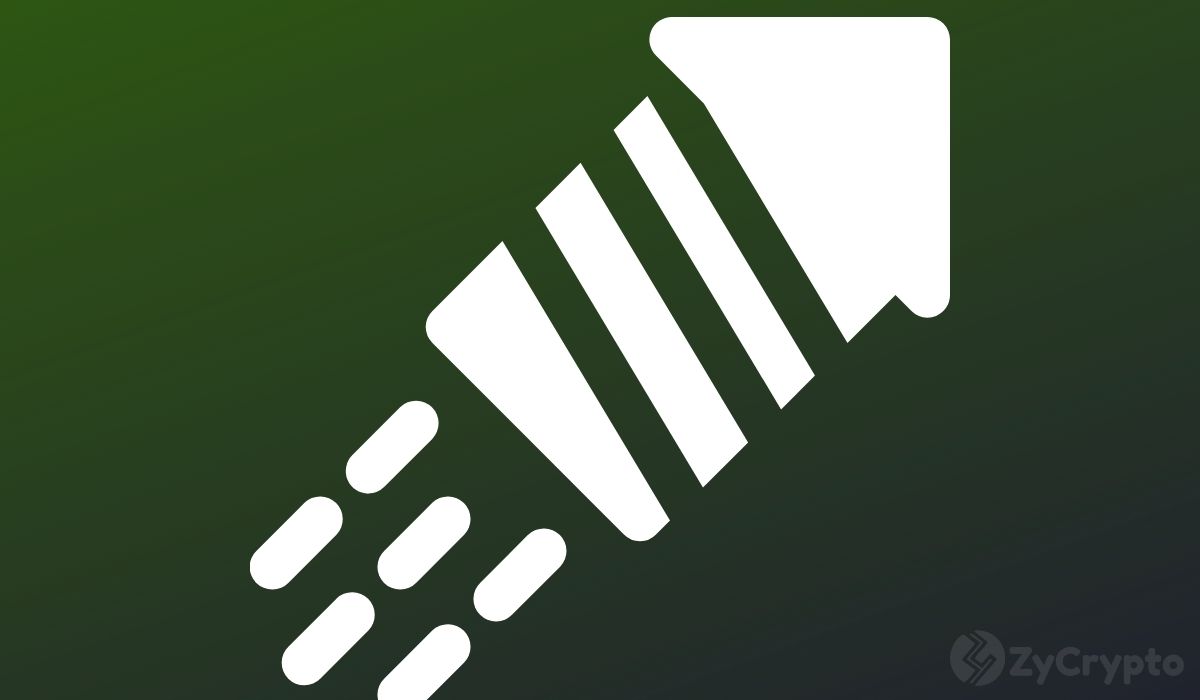 “Starting Today Tuesday March 16, transfer ADA into your Coinbase Pro account ahead of trading. Support for ADA will be available in all Coinbase’s supported jurisdictions.”

According to the announcement, trading will begin on March 18, at 9 AM. Notably, Coinbase explained that trading would only start if liquidity conditions are met.

Coinbase added that once the sufficient supply of Cardano’s ADA is established, order books for trading ADA-USD, ADA-EUR, ADA-BTC, and ADA-GBP will be launched in three phases. This will include limited-only, post-only, and full trading.

In addition to ADA, Coinbase recently added over 20 tokens and support for additional European and UK order books. Notably, while making the ADA announcement, Coinbase said:

“Per the terms of our listing process, we anticipate supporting more assets that meet our standards over time.”

The exchange explained that customers request the additions to have more assets on its platform.

The exchange explained that it will only be offering withdrawal support to Shelley addresses at the time of asset listing, but added that it would soon support all ADA addresses.

Following the announcement, ADA rose by 18%, reaching an intraday high of $1.28.

Over the last few months, the ADA market cap has been on the rise. At one point, the market cap rose so high to briefly make the digital asset the third-largest cryptocurrency by market capitalization.

Reports by CoinMarketCap show that Cardano has a market value of $38 billion and a 24-hour trading volume of $8 billion. The coin began the year trading at $0.18 and hit an all-time high of $1.48 in February.

Many in the crypto community are excited by Coinbase’s new addition. Charles Hoskinson, CEO of IOHK, welcomed Coinbase to the family, adding that the new extension was the beginning of a great relationship.

It has been a busy month for Cardano. Just recently, Bloomberg announced it had added ADA to its Bloomberg Terminal. It is worth noting that Bloomberg reportedly added a definition of the token and not complete price data. The announcement came days after Mike Novogratz, CEO at Galaxy Digital, asked his Twitter followers why the ADA market cap was high.