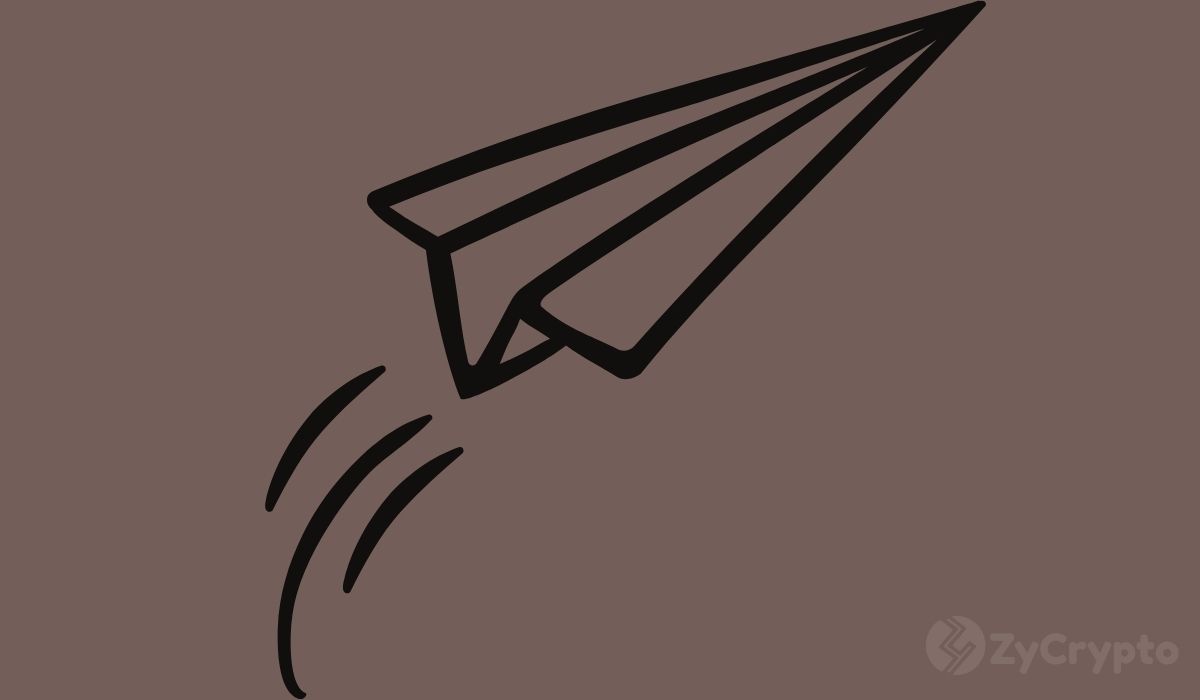 Cardano’s native coin, ADA, continues to wow many as its market standings continue to rise, making it more successful by the day. The fact that some of the popular crypto investors are taking note of it could be a huge plus. One of these people is Mike Novogratz, the founder of Galaxy Digital and an ardent supporter of the crypto ecosystem.

In a recent tweet, Mike asked his followers to vouch for Cardano, although he expressed it in a rather indirect manner. Mike Novogratz has over 200,000 Twitter followers, which makes this a big deal for Cardano’s publicity.

Cardano’s founder Charles Hoskinson grabbed the opportunity to extend an olive branch to the billionaire investor. Charles responded to Mike’s tweet, saying that he would be happy to chat up the billionaire and explain more about the network.

Notably, most cases end up with the target investors putting money on the asset when they get a one-on-one with crypto and blockchain top executives. It’s entirely possible that the conversation between Charles and Mike will end up with Mike investing heavily in ADA. Mike says that he has never traded Cardano before. It’s possible for this to change soon.

For one, Mike Novogratz is a serious investor when it comes to cryptos. He founded Galaxy Digital back in 2018 for that sole purpose. He’s also a well-known Wall Street mogul who went into cryptos at an early stage.

With ADA’s price going up by over 500% since the start of the year, the growing interest among big-money investors was expected. Besides, and by all accounts, Cardano has earned it.

The network has been working to improve its systems, with the recent “Mary” protocol upgrade exposing the network’s users to more options for better security and asset management platform.

Connecting The Unconnected: Cardano To Bring Stable Internet Connectivity To Africa Via Partnership With World Mobile