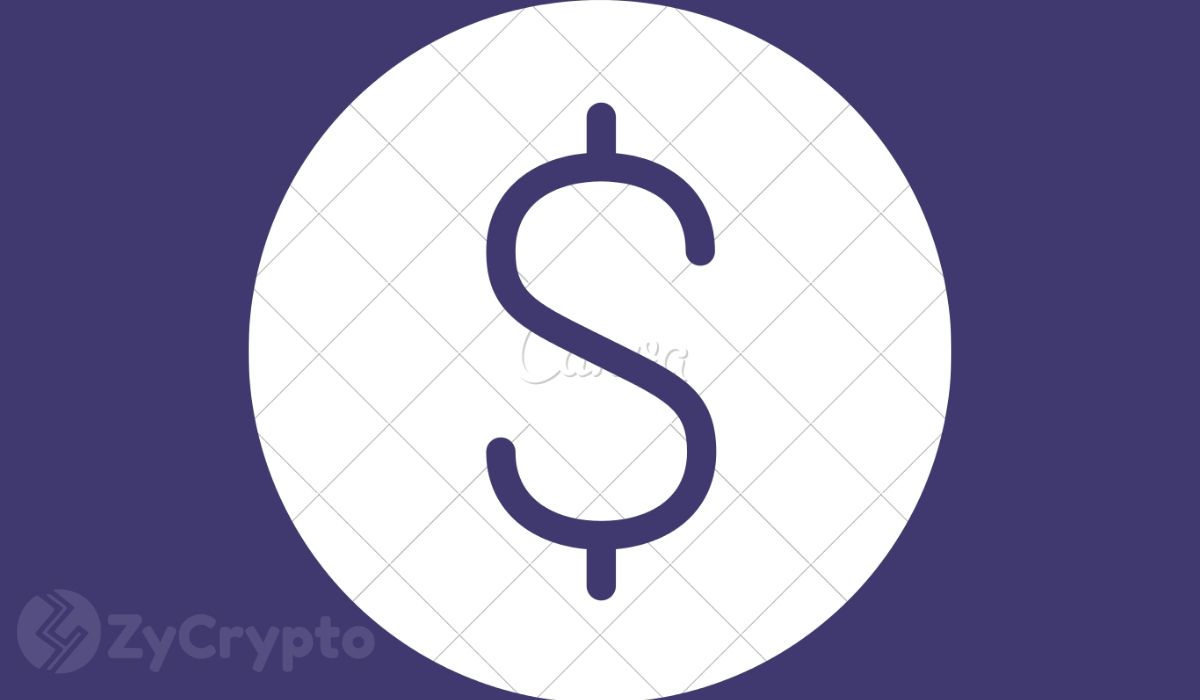 The CEO of blockchain company IOHK, Charles Hoskinson has called on the international community to embrace cryptocurrency and blockchain technology to solve several problems facing humans.

During his talk at the World Economic Forum in Davos, he stressed the need for an international reserve currency that will replace the U.S Dollar as more decentralized and suitable cryptocurrencies become available.

This he said is necessary as the world is moving from a fragmented system into a more united nation-state, thus creating the need for financial embodiment. This can be achieved through the use of decentralized currencies which could be stablecoins or other cryptocurrencies rather than the centralized USD which is currently used as the reserve currency.

This reserve currency according to Hoskinson, will remove the need for middlemen and will be easily accessible by all. This will “kill the middlemen of necessity, push power to the edges and build systems that are equally fair for the least amongst us, not the greatest,” he said, adding that the dollar will take the backseat to allow for a better international currency in this century.

IOHK cryptocurrency company Cardano is also at the forefront of actualizing the dream of decentralizing money. Last year, the company made it possible for merchants to accept payment for goods and services through its payment gateway ADAPay using ADA. Payments using cryptocurrencies such as this is becoming widely accepted as it reduces cost and saves time.

This makes cryptocurrencies likely to compete with and possibly displace the U.S Dollar in the near future as Hoskinson says. Although there are several cryptocurrencies coming up at the same time, it may take a while before the legacy financial system is supplanted.

“How often does a currency evolve? The risk of evolution is too great — you screw it up you have Venezuela. So it could maybe be decades or centuries before you see major changes,” he said.