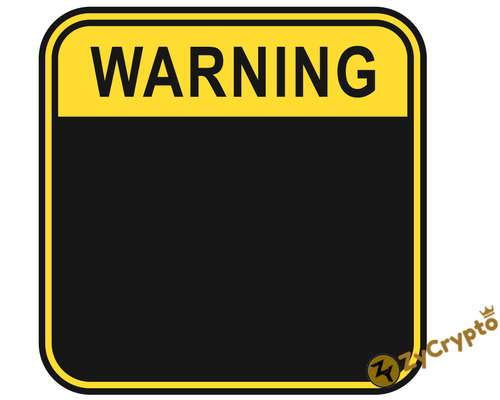 In a trading environment rife with scams and con games, the authorities put in place to institute trade policies are the consumer’s line of defense against manipulation and loss of money.
Also, it’s important that anyone seeking advice or trade partnership with any entity be certain of that entity’s legal clearance. That’s why the authorities are warning people about this one company that doesn’t seem to follow rules.
BCSC: Stay Away From Blue Trading
In an announcement, British Columbia Securities Commission (BCSC), which is securities regulator in Canada, mentioned a company called Blue Trading as one entity that people need to stay away from. BCSC has designated Blue Trading as a suspicious entity due to the company’s issues with legal registration.
Blue Trading claims to be a firm offering full services in managed account trading in cryptocurrencies, Forex, and commodities. BCSC first became aware of Blue Trading when the firm approached a resident of British Columbia with an offer to trade with it.
Cryptocurrencies, being digital currencies, may be considered as securities in some circumstances outlined by a legislation regarding securities in British Columbia. However, they’re not fiat currencies. Under the legislation, trading in or offering trading advice in such securities requires that the company involved be legally registered in British Columbia.

Blue Trading is not a registered entity in BC, and therefore not legally allowed to offer any trading advice or services in the region. Also, the firm has not submitted any exempt distribution report or prospectus for its operations in BC. For these reasons, BCSC deems Blue Trading as a suspicious entity and has called upon BC residents to be wary of doing business with the firm.
BCSC also urges all residents in BC to exercise due diligence and caution when dealing with unregistered entities or those trying to sell unqualified securities within British Columbia, as such entities may not be genuine and trustable.